An cultural journey through the arts 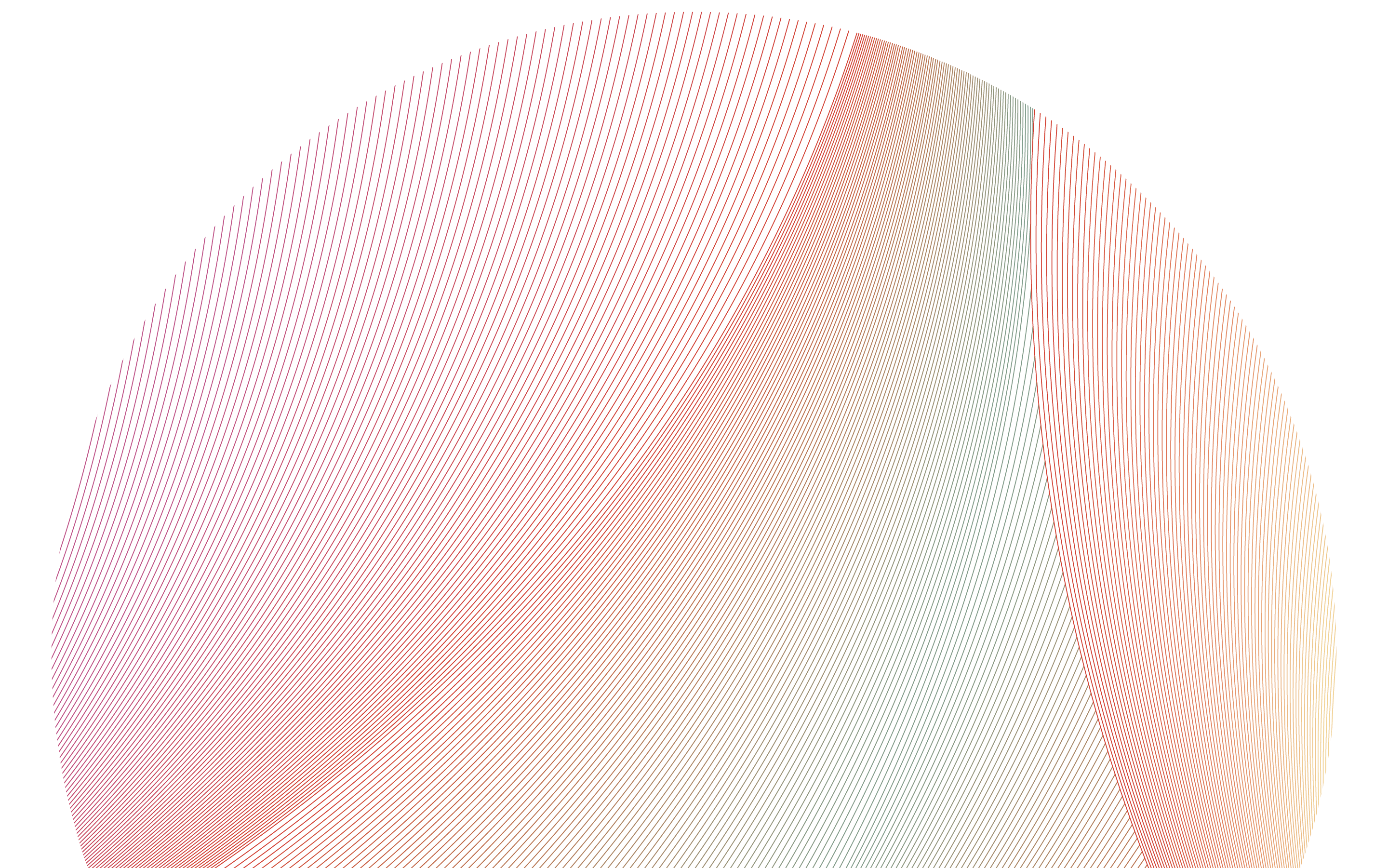 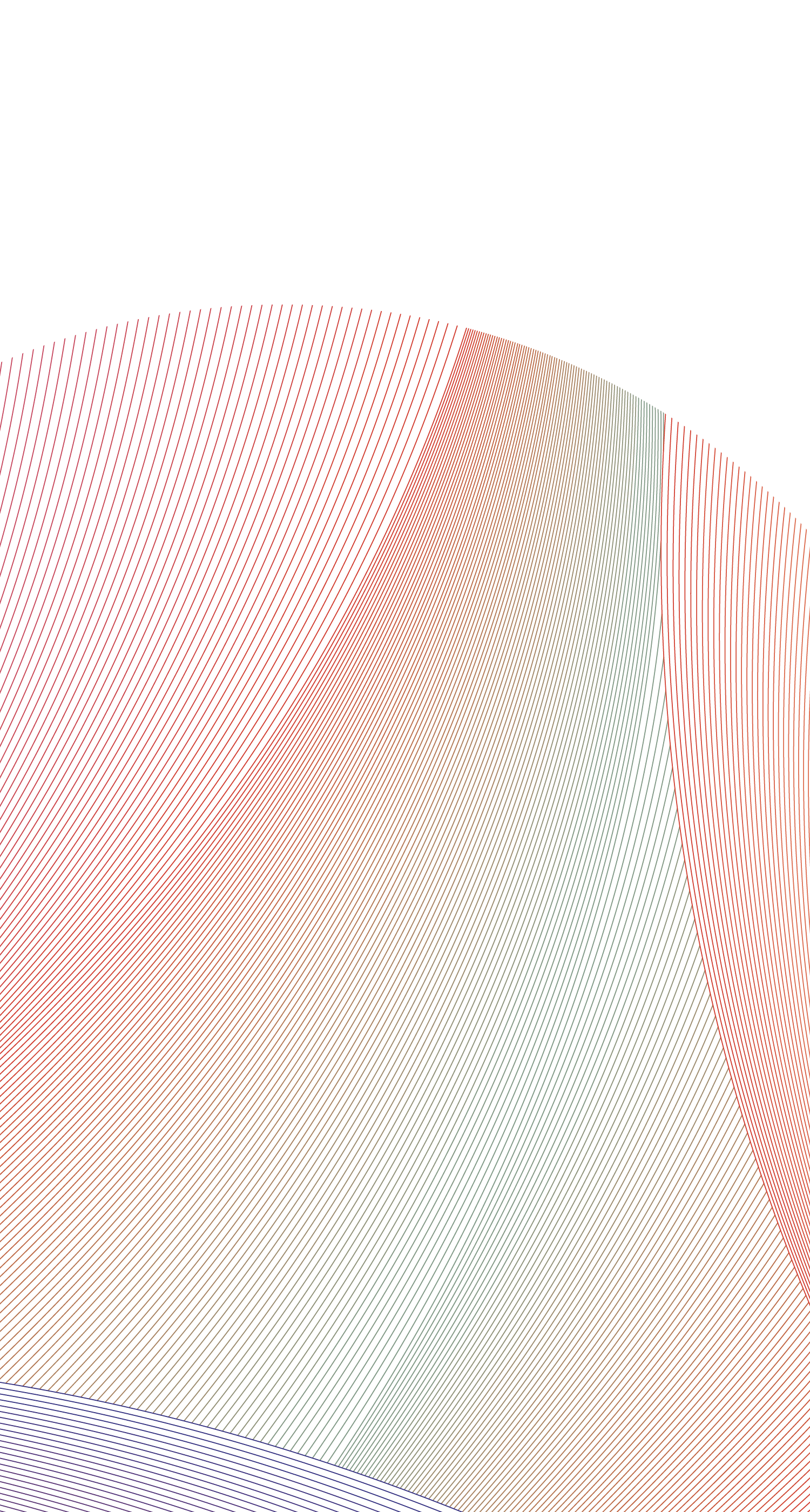 A distributed mobile museum using Japanese airports hosted by The Agency for Cultural Affairs. Artists captured the beauty of local cultural resources from a fresh perspective at the entryway to the world, or airports. We were responsible for the museum’s overall visual look and symbols, logomark and identity design.

Client : The Agency for Cultural Affairs

Culture and Art, Japan and the World, Human Diversity
Layering and Blending the Key Visual

We used a Temari, a traditional Japanese handball handmade with countless layered threads, as our motif. The final visual composed of intricate fine lines creates a beautiful gradient that represents culture and art weaving together. This was expanded into multiple variations, which is illustrative of the diverse possibilities the museum holds. 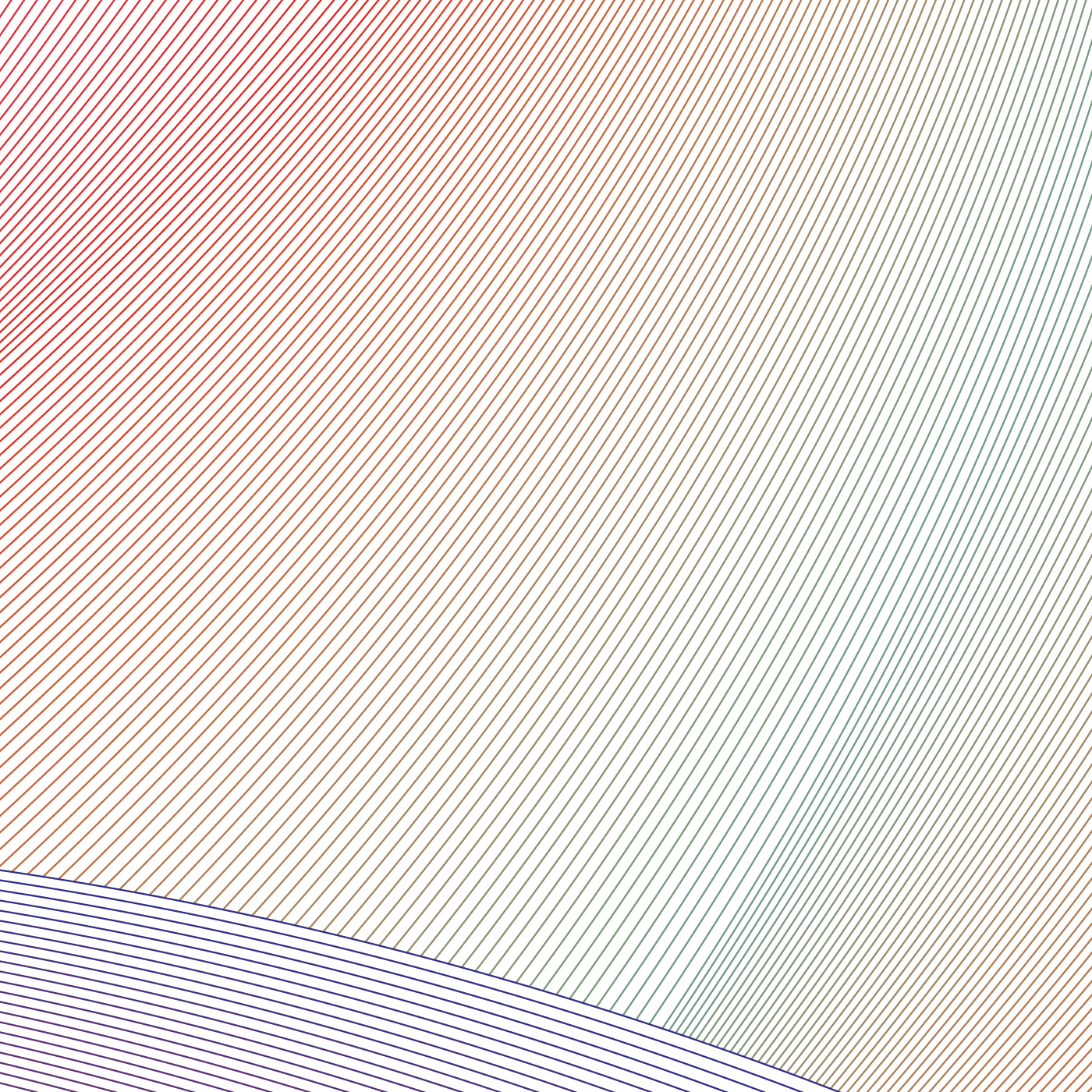 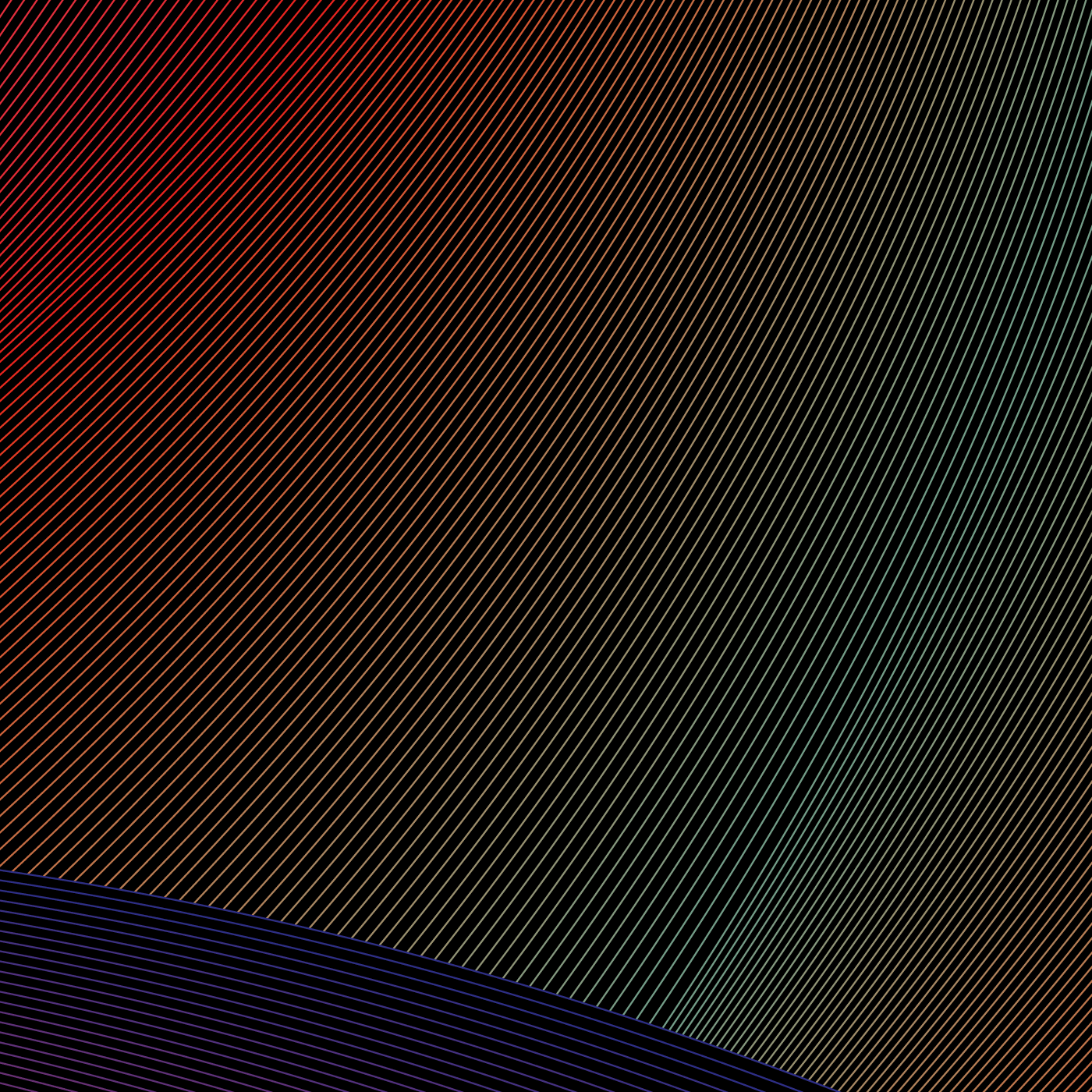 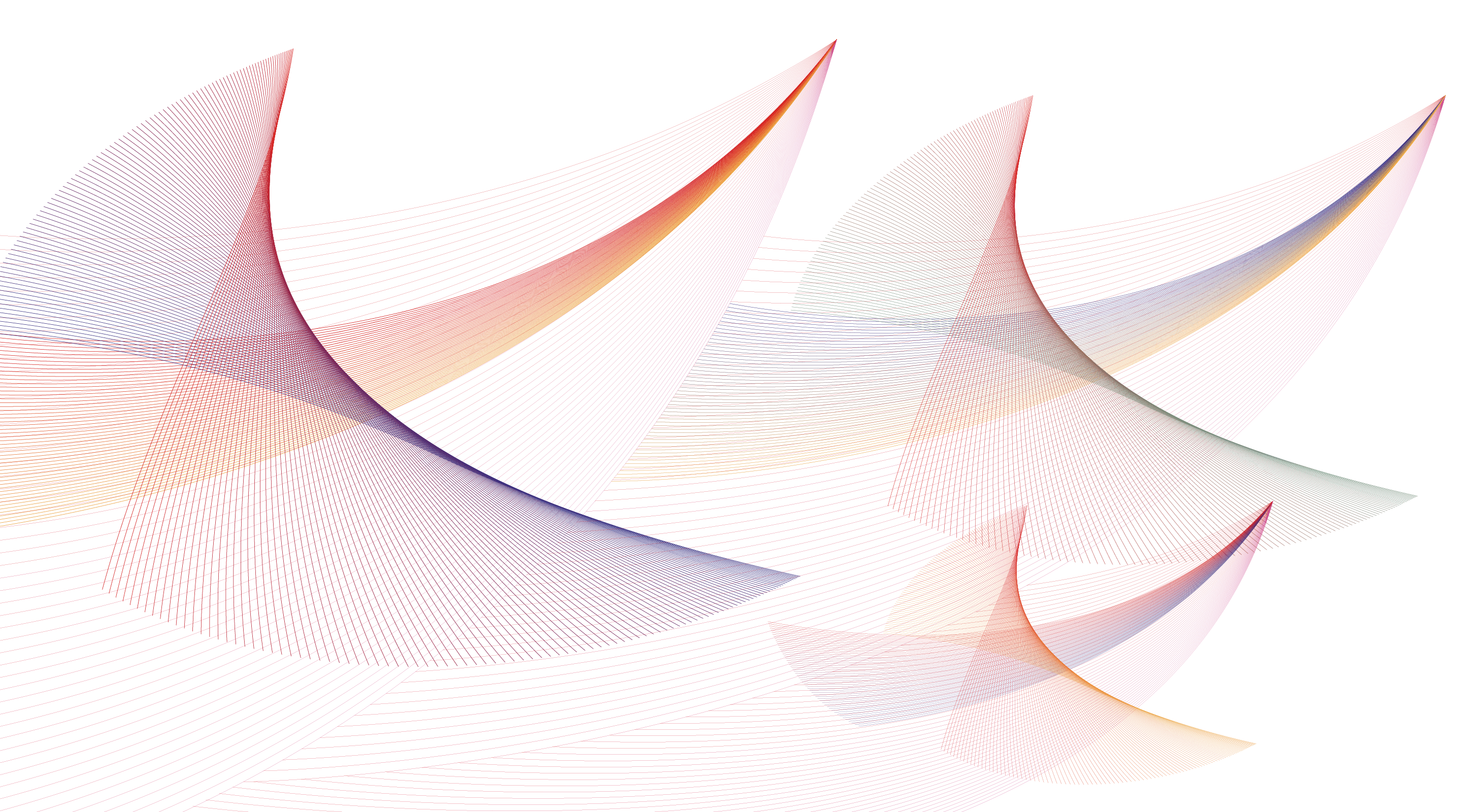 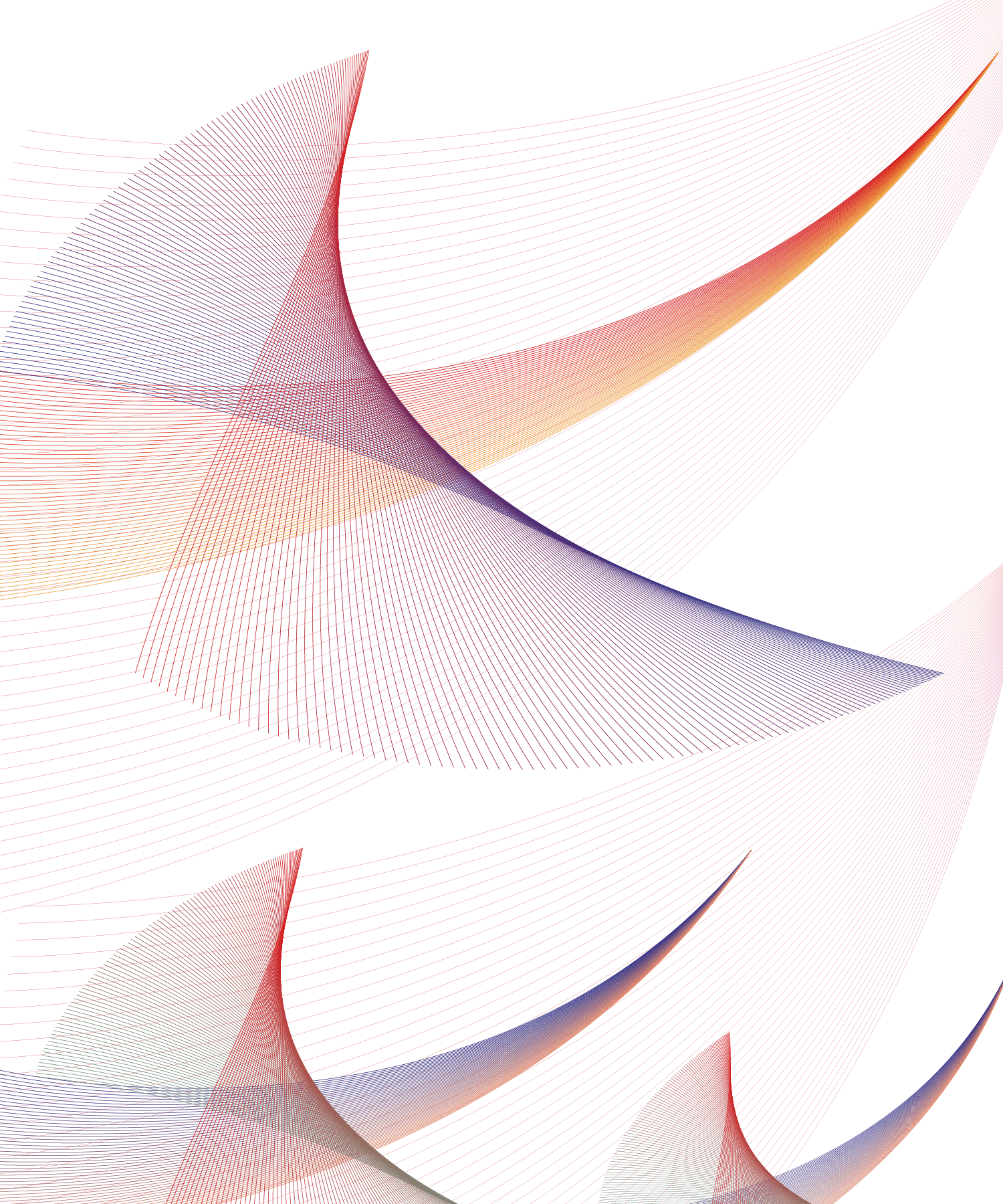 Variation of the key visual【Crane】 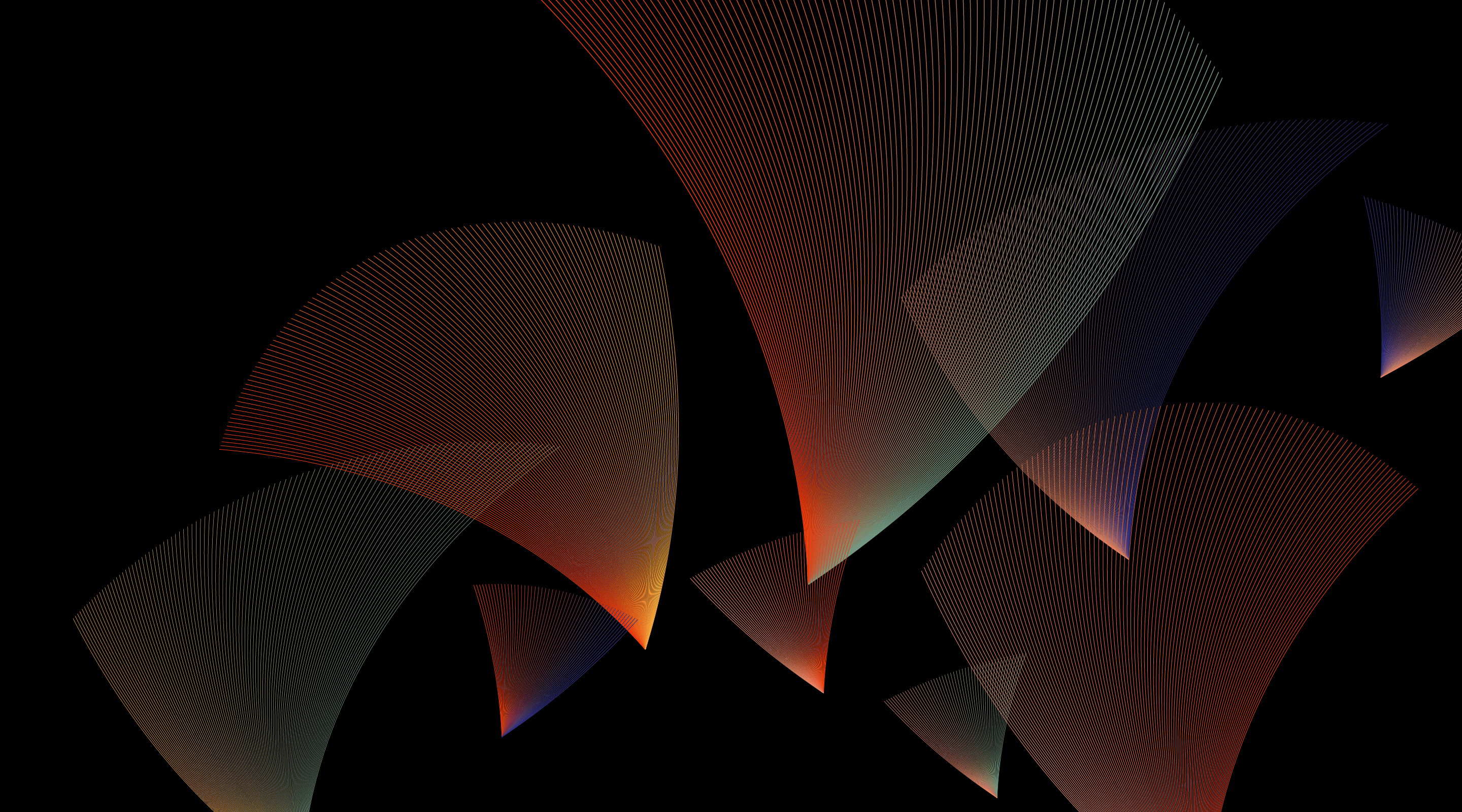 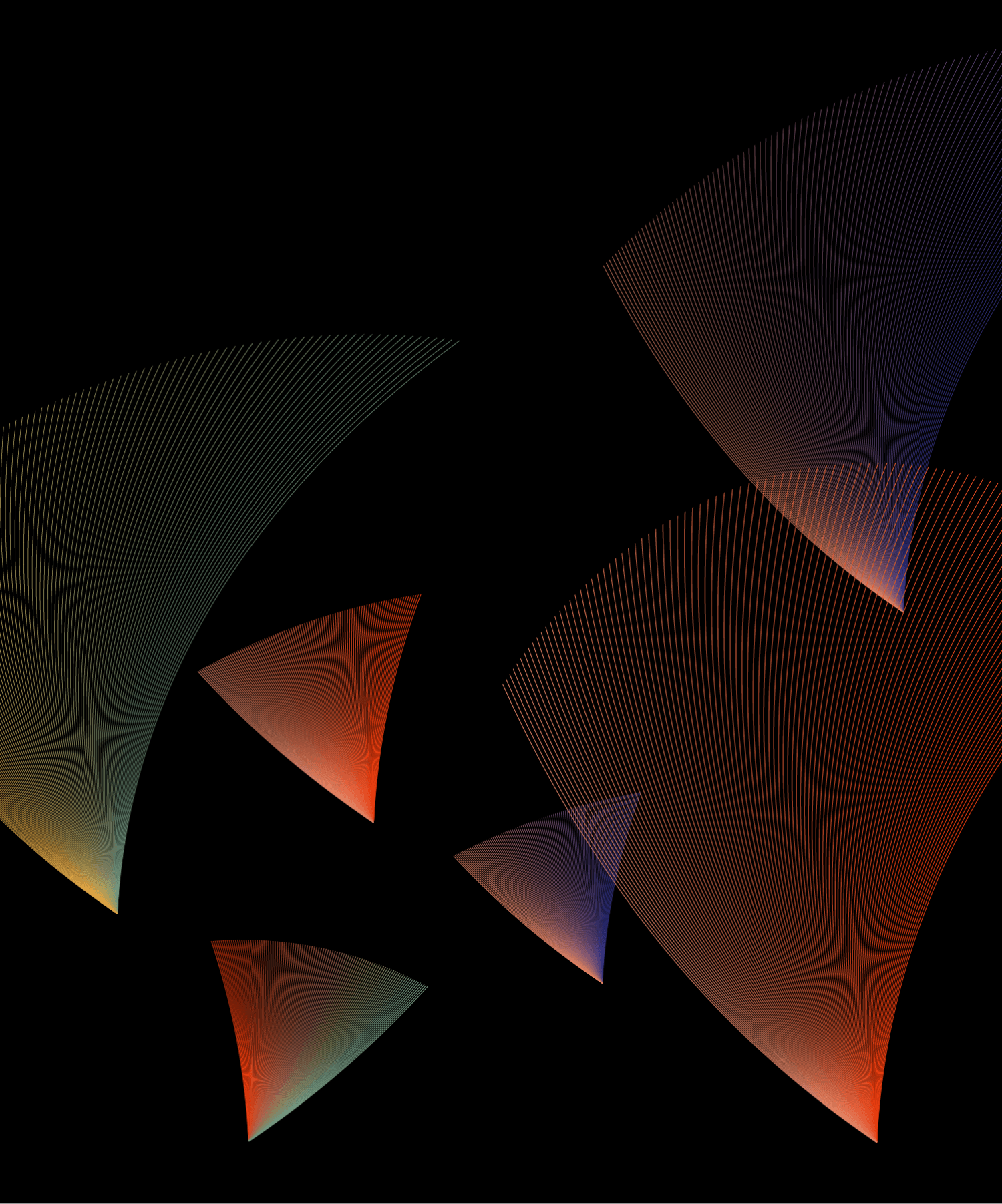 Variation of the key visual【Fan】

Translating the key imagery into a symbol

For the new museum to become widely known, the key visual and logomark were developed to give a consistent impression. The logo turns its long name into personality, creating a typeface that illustrates digital technology supporting media art. 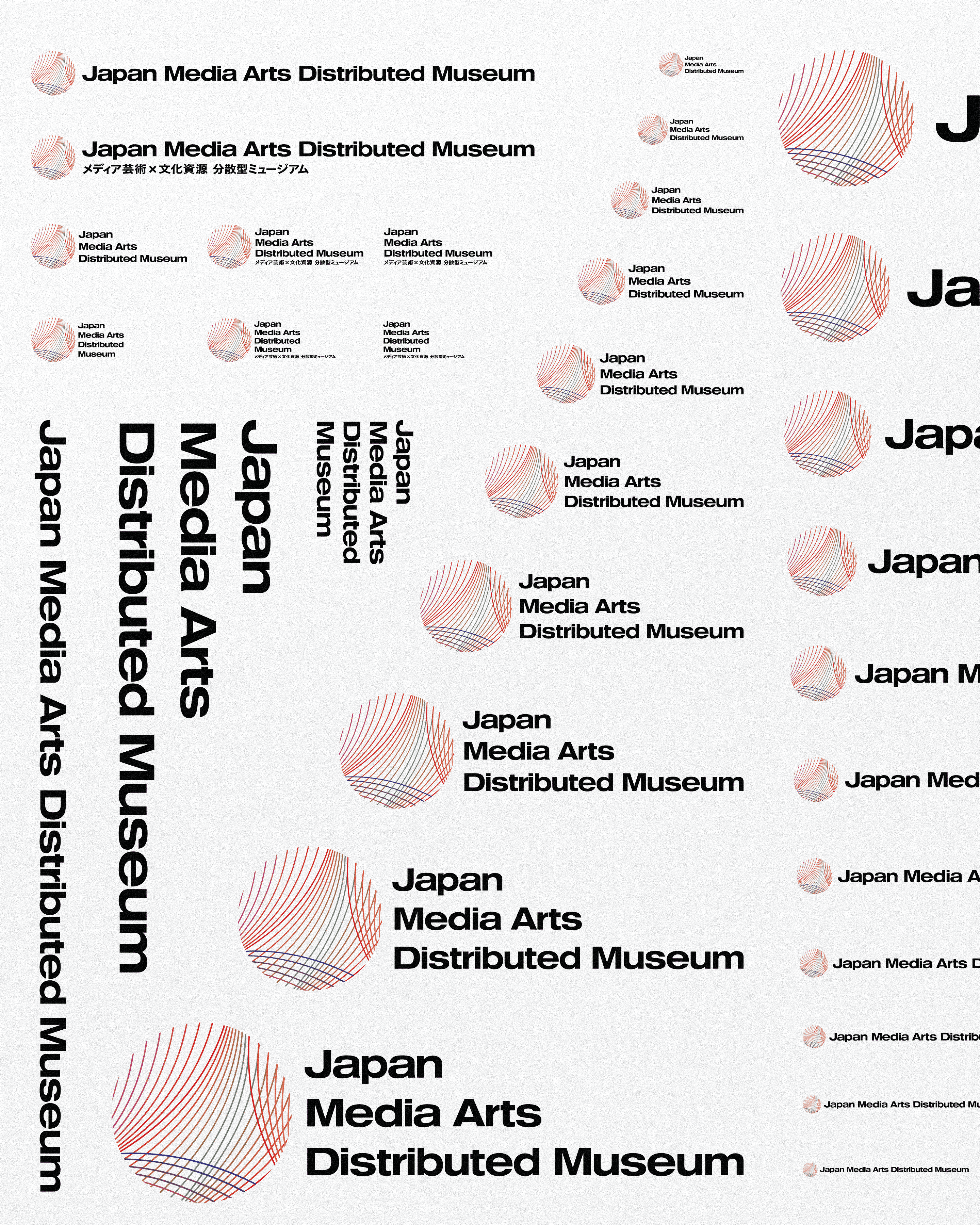 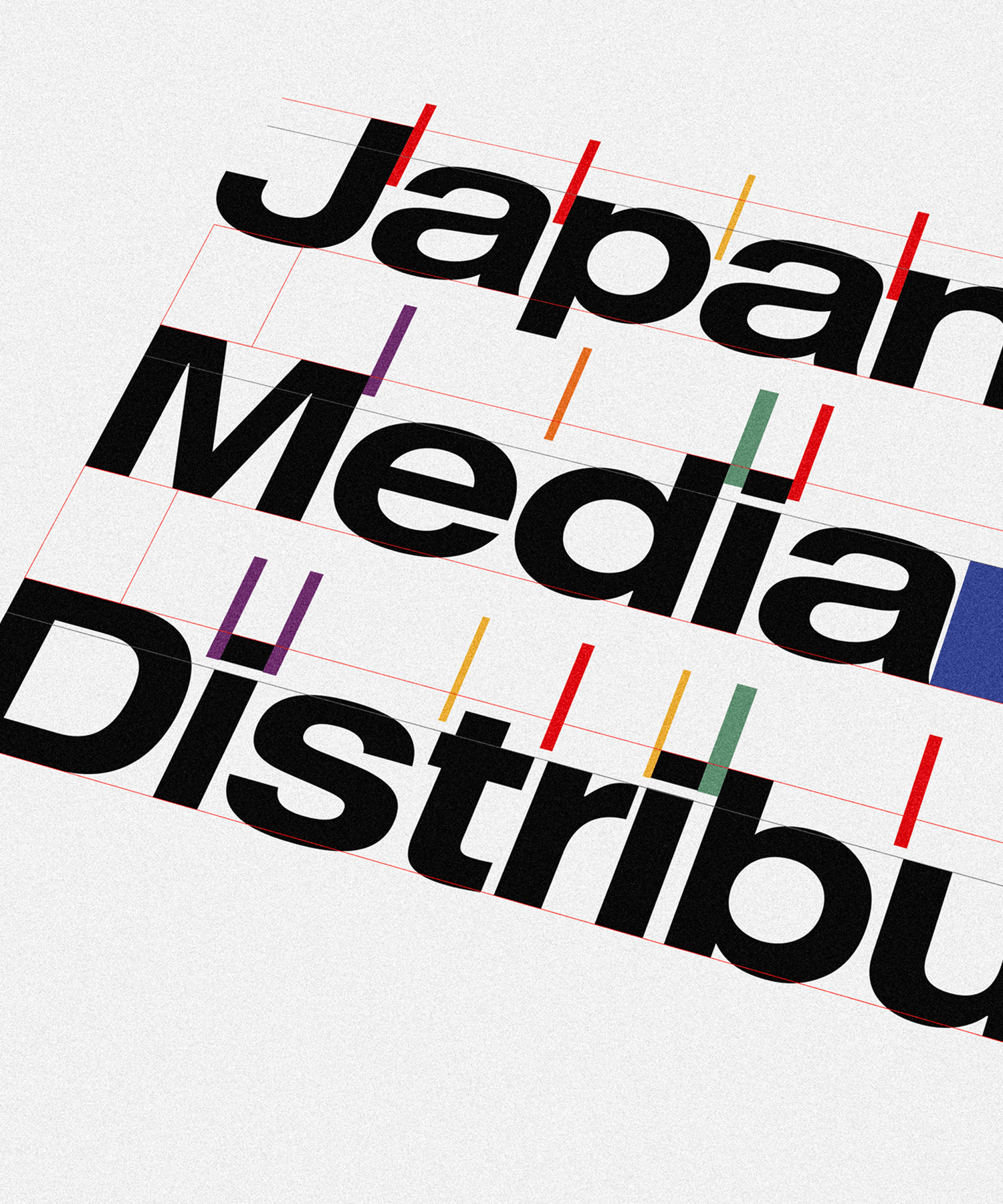 A bold logotype that visually captures the power of innovation.
Turning length of the name into personality, emphasizing the characteristic proportions was intentional. 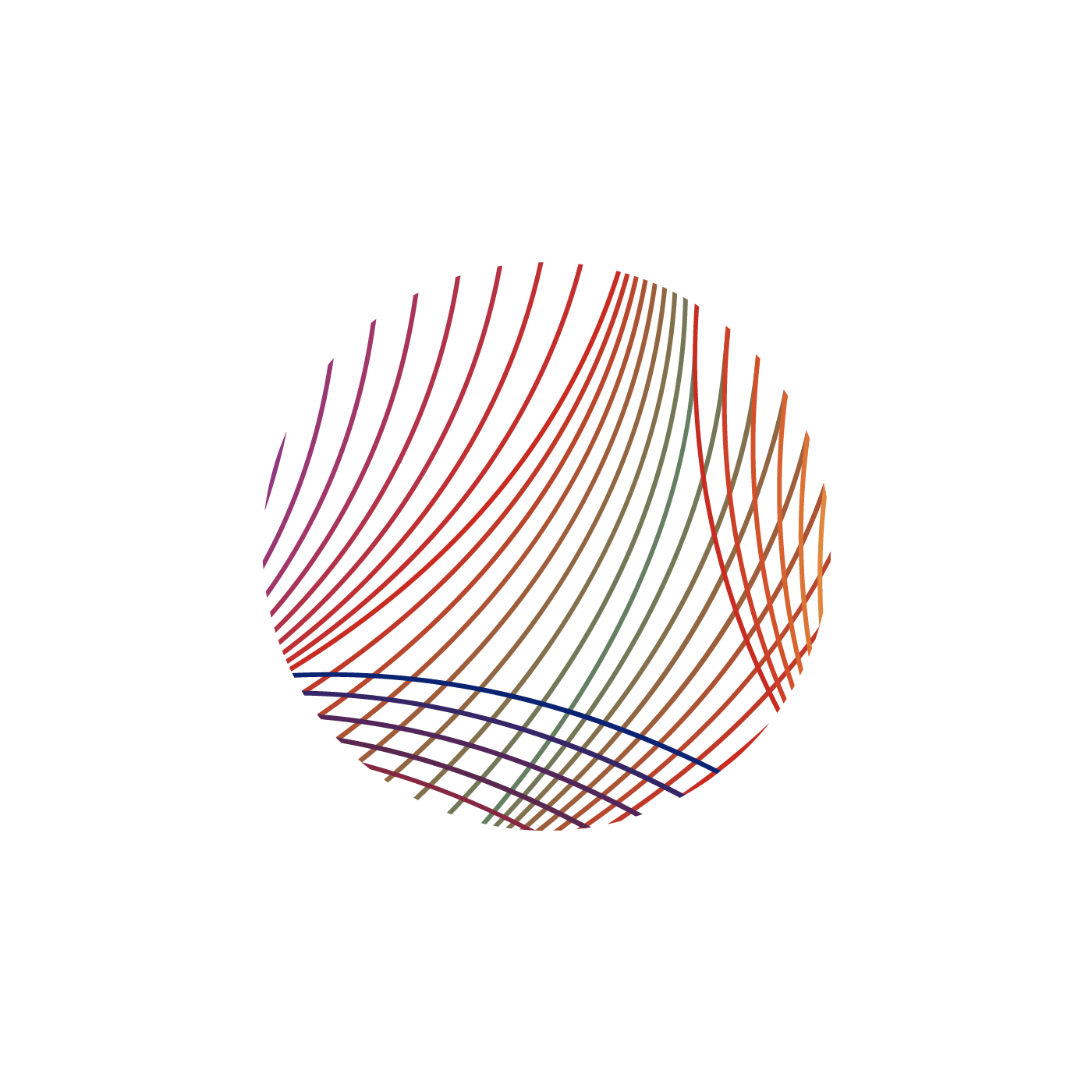 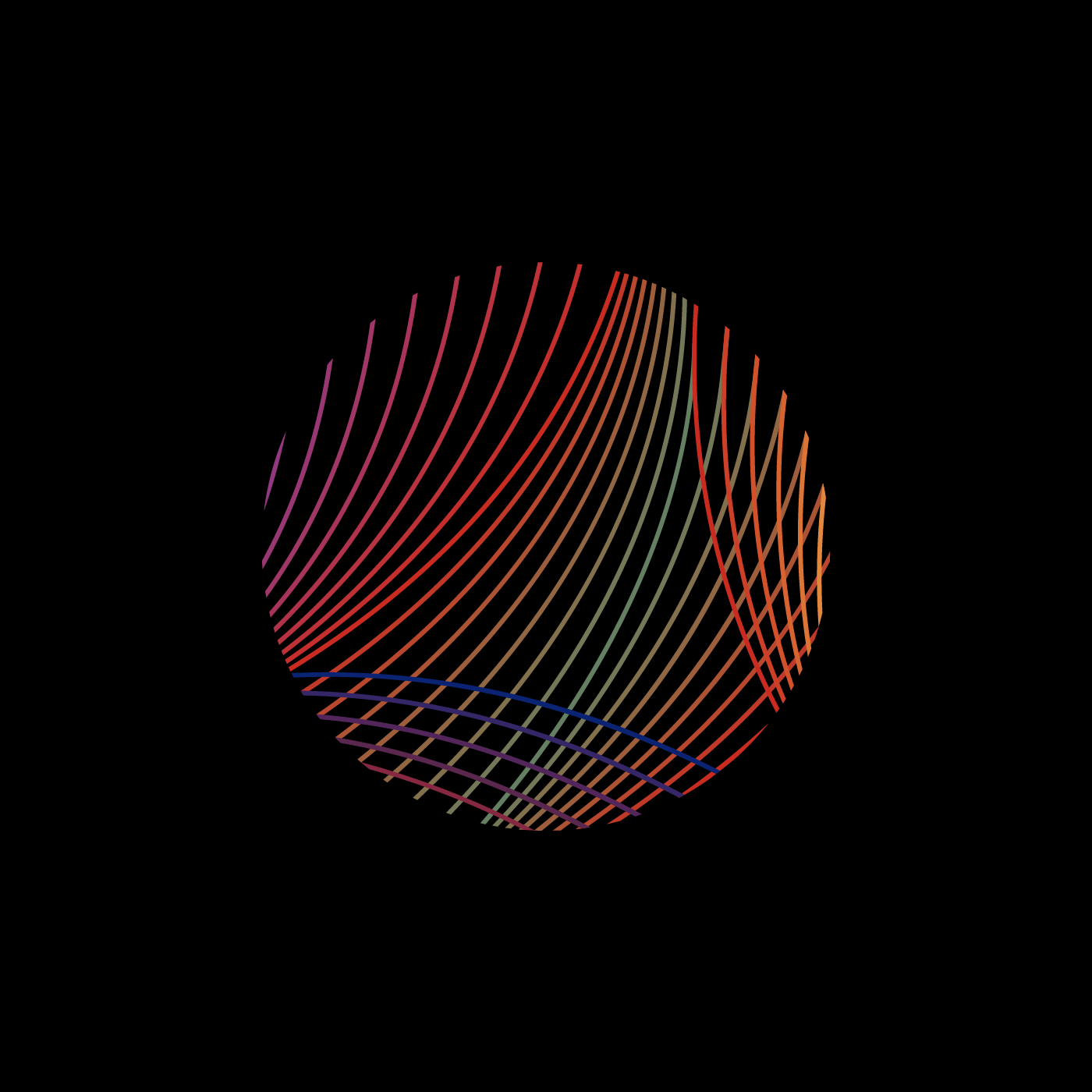 Key visual simplified into a logomark without losing the original imagery 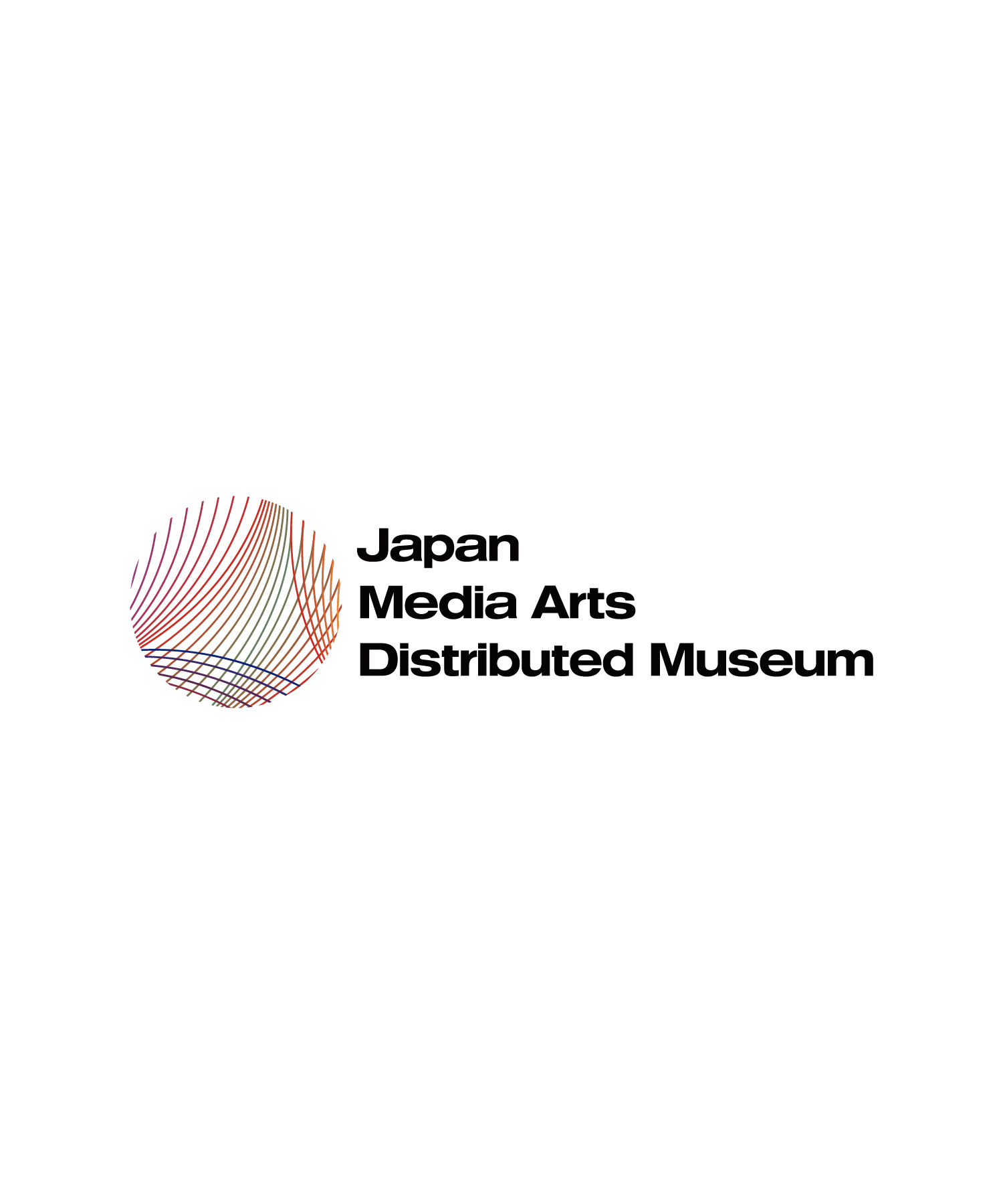