The Future is Analogue 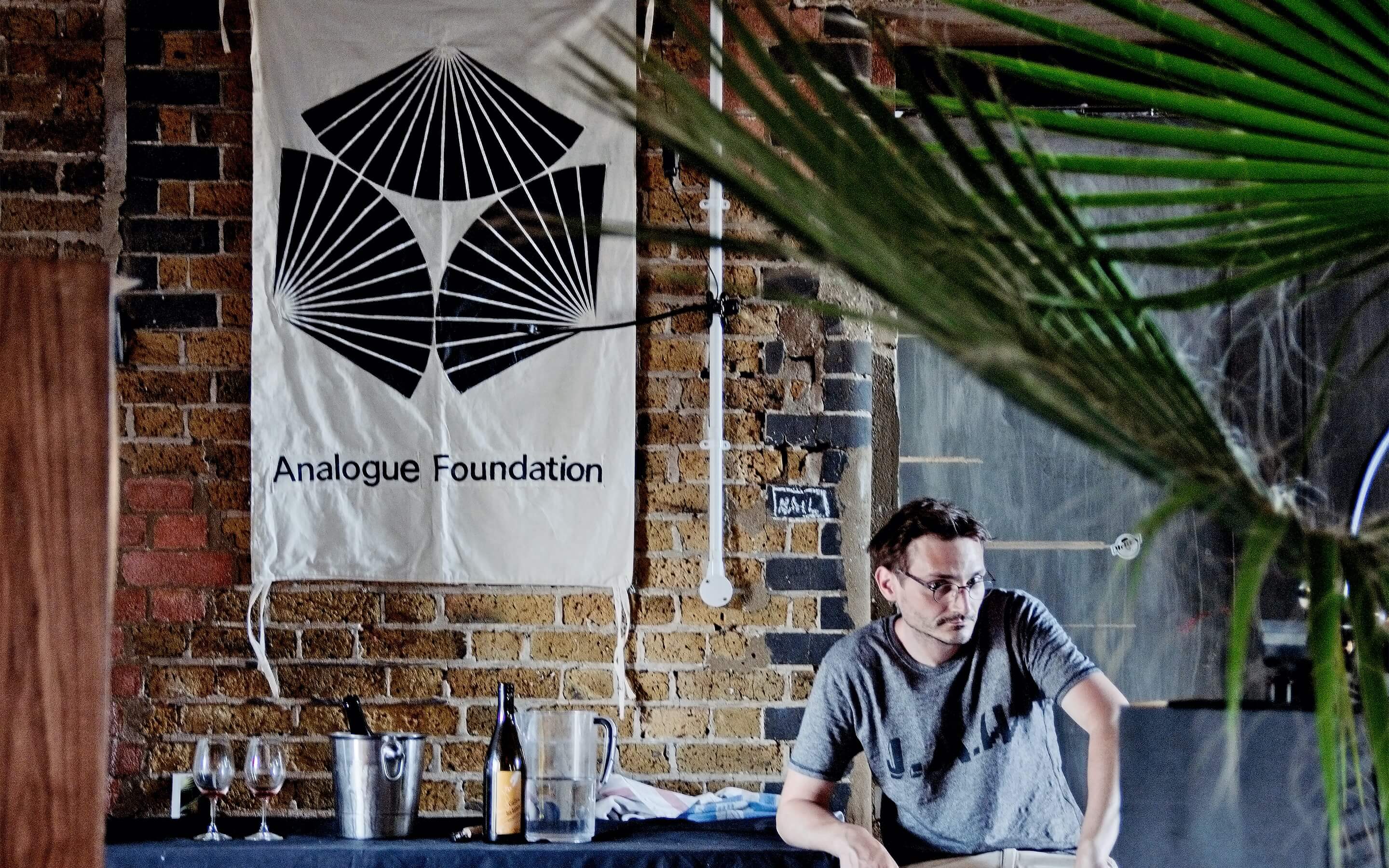 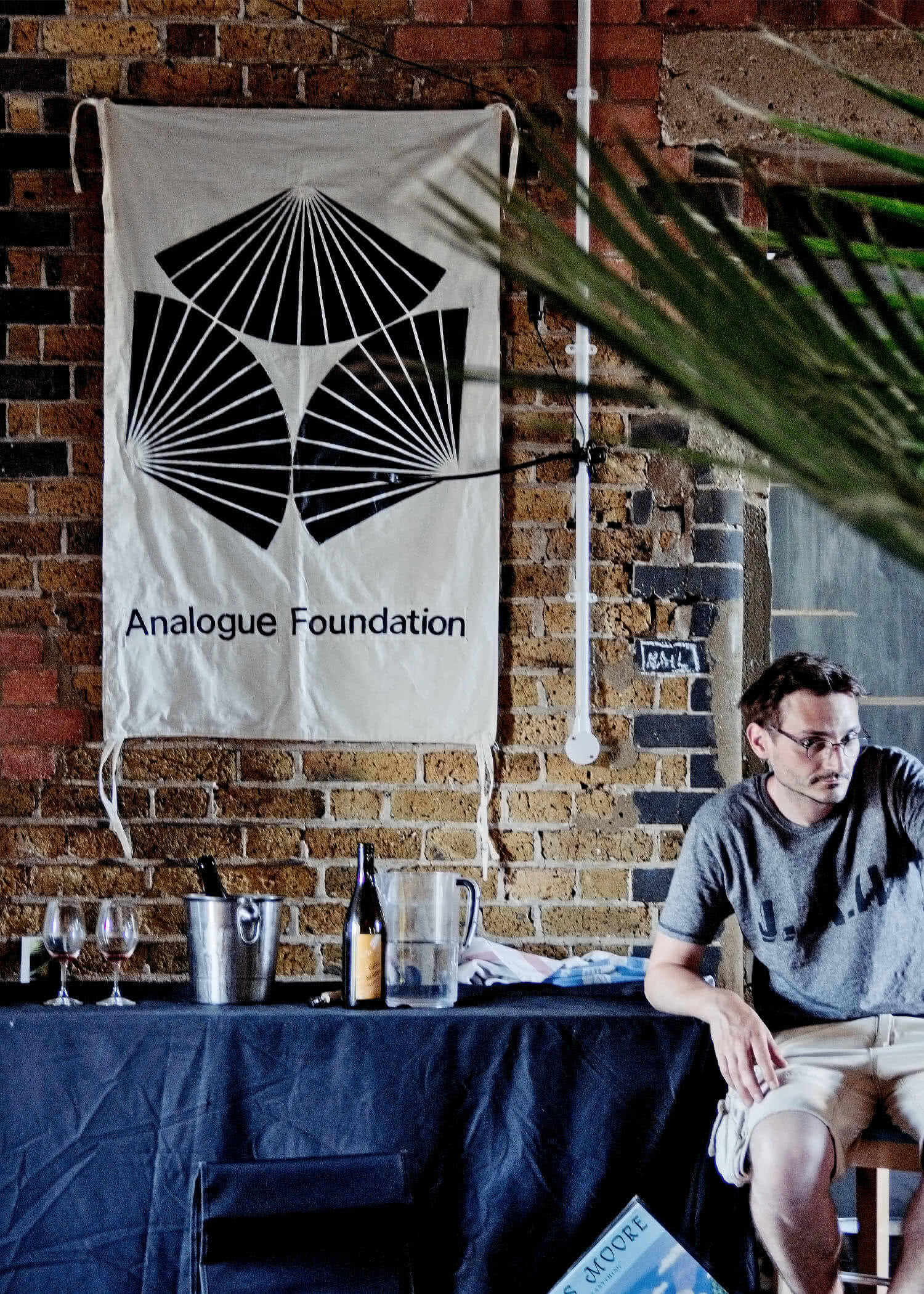 Analogue foundation is a global project founded by Audio-Technica that started with a goal to create memorable experiences and to find analogue sounds. Connected through shared values, the founders Russell Elevado, renown engineer/producer for artists such as D’Angelo and Erykah, and Soundwalk Collective, an experimental sound collective known for their distinguished collaborations with artists such as Patti Smith and Jean-Luc Godard, joined forces. We designed Analogue Foundation’s visual identity. The symbolic logomark has been expanded onto various mediums from flyers, the website, and the project’s key item, the Listening Station created with Globe-Trotter. 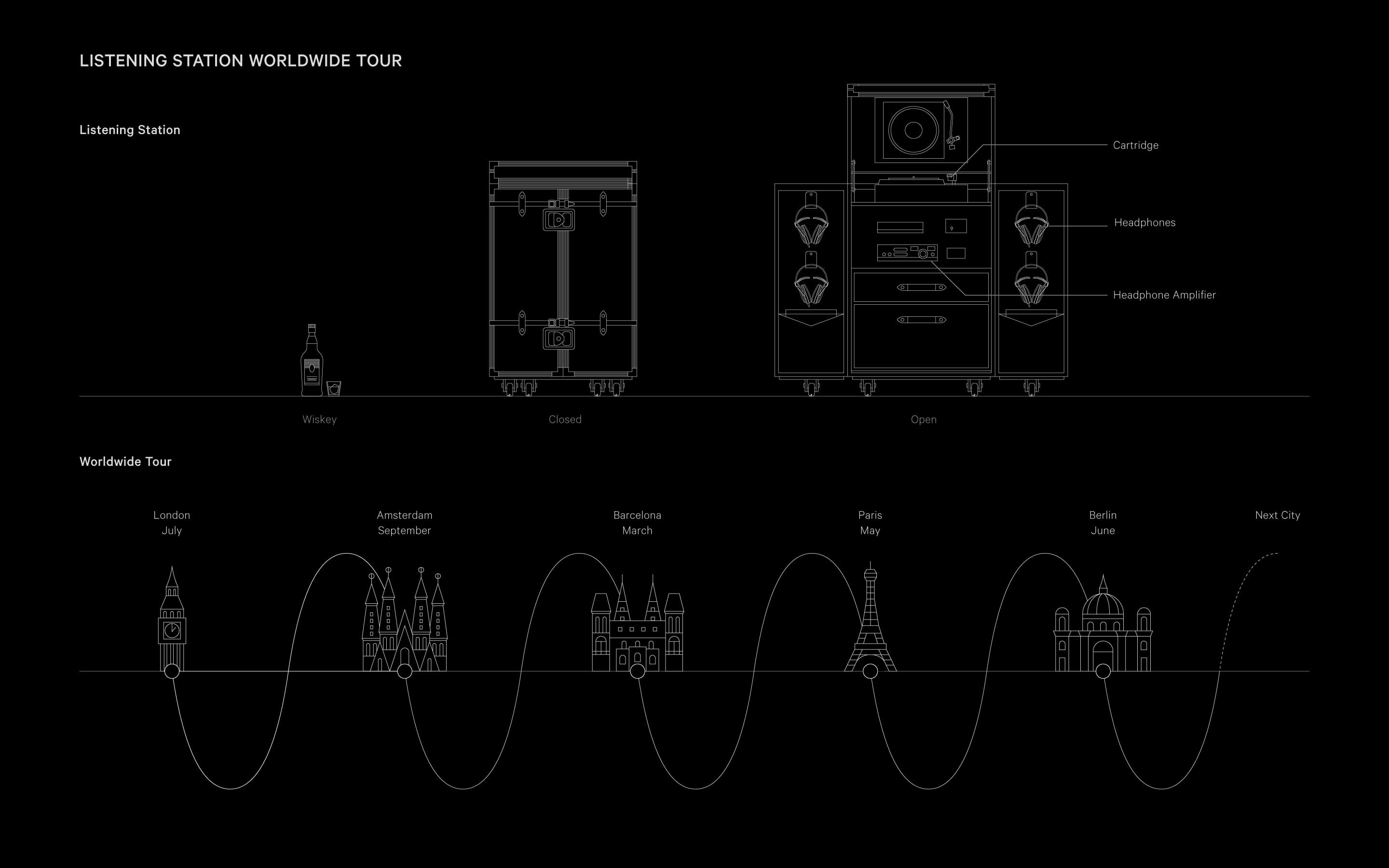 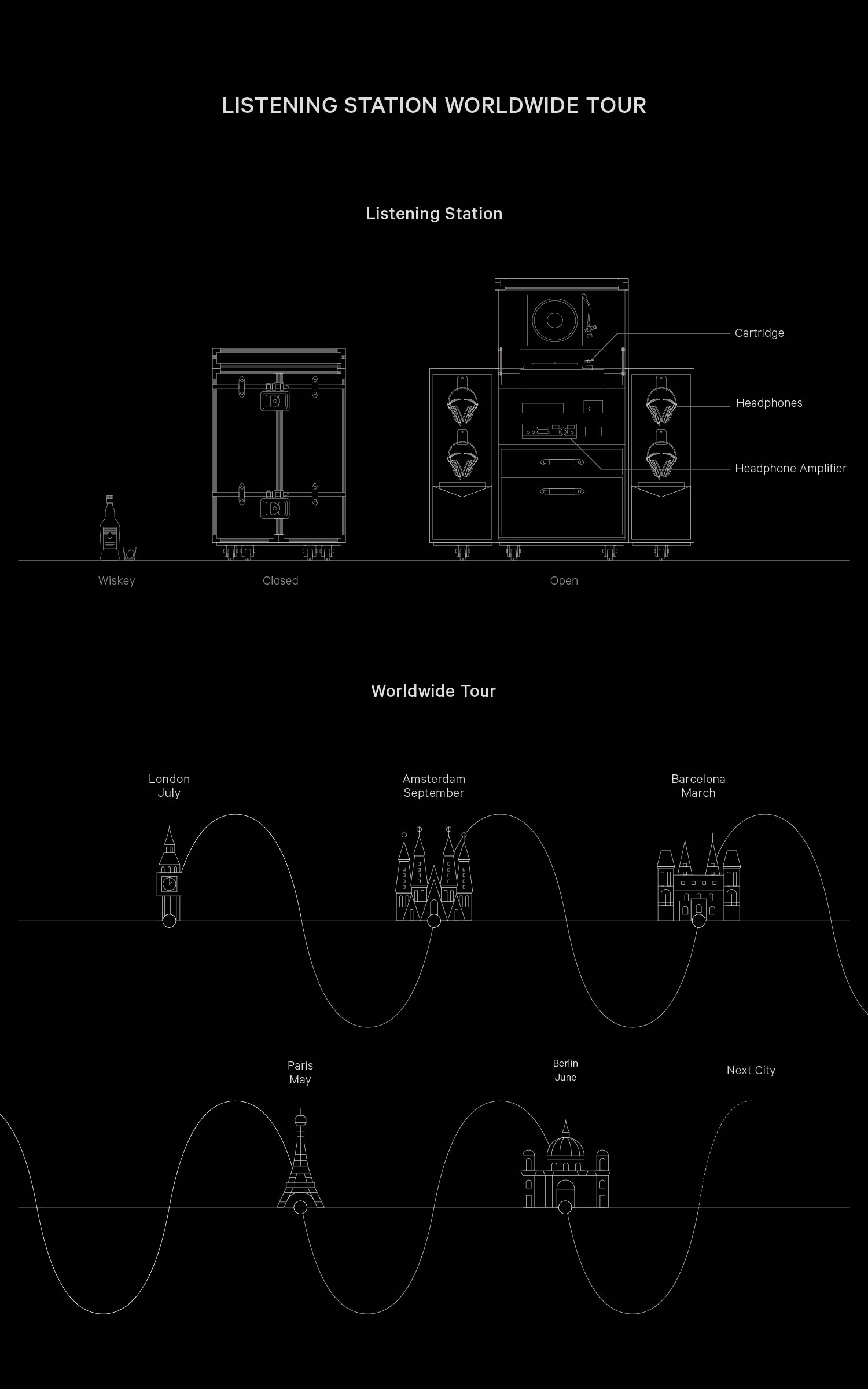 Analogue Foundation uses sound with the five senses to deliver memorable experiences and takes action to leave the future with tangible and intangible creations. In the process of exploring various patterns for the logo, we realized that the human emotion in analogue resonates with Japanese zen and heart of respect. The story between the three founders—Japan-originated Audio-Technica, Russel Elevado, and Soundwalk Colective—was an important factor as well. 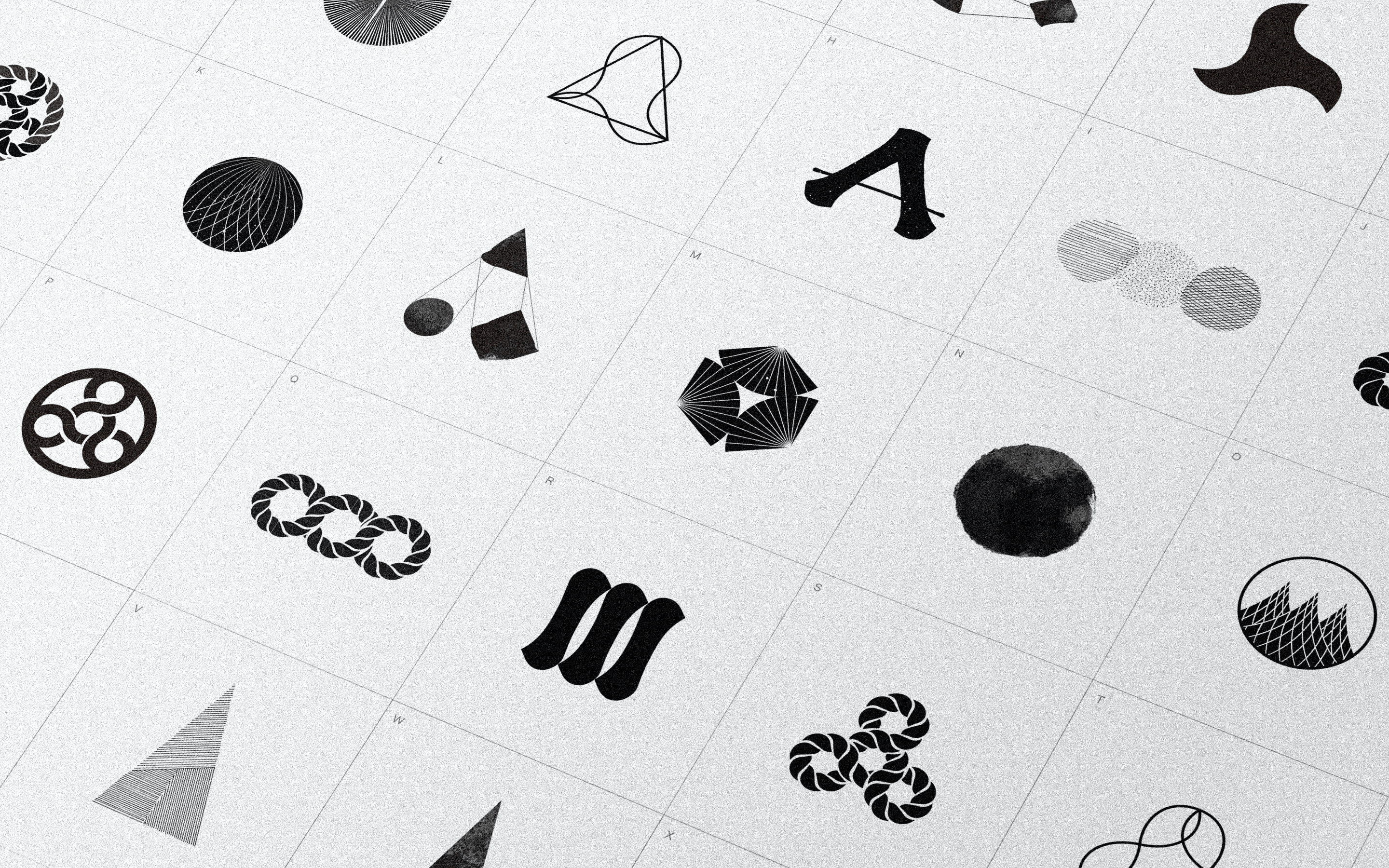 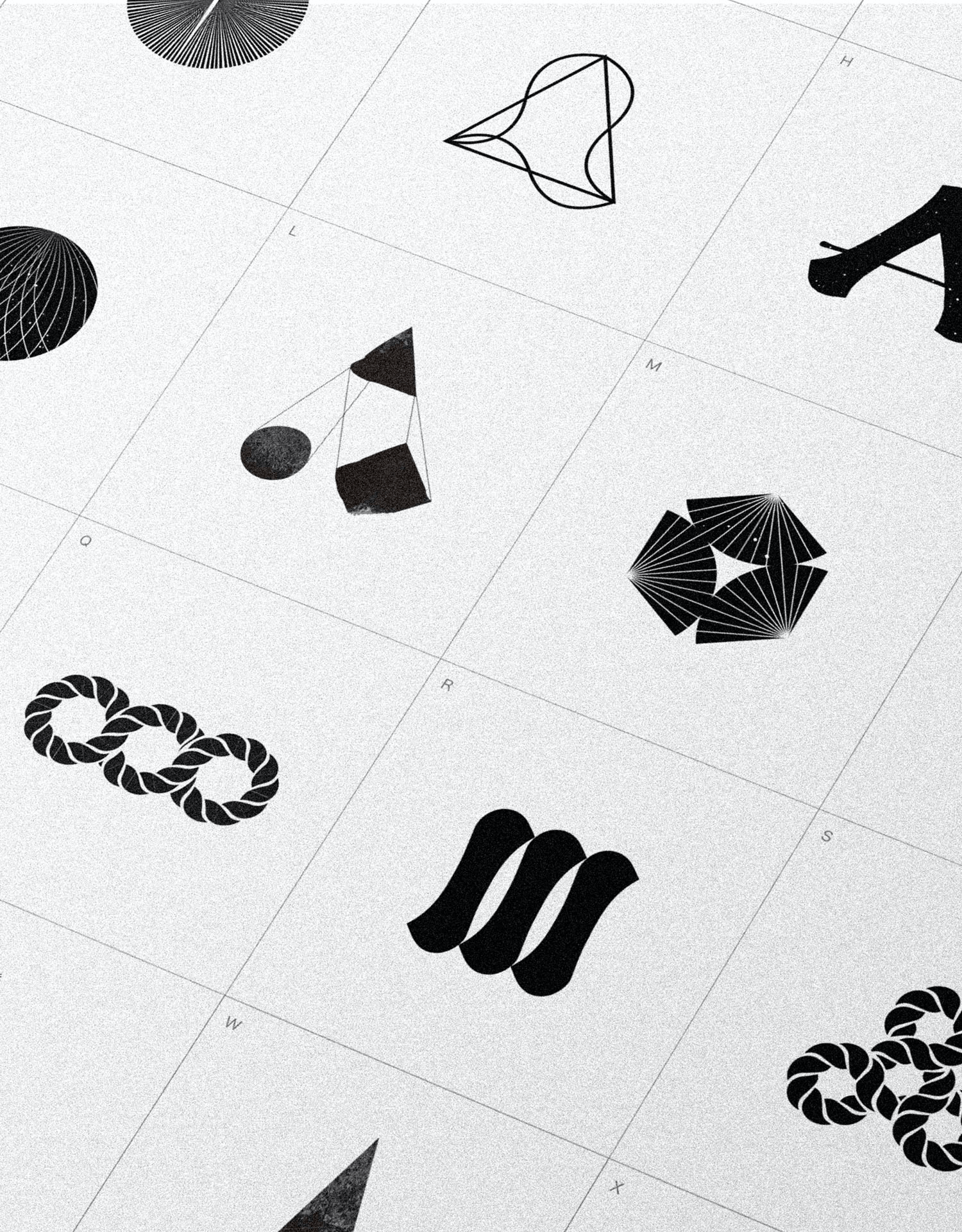 This is a book project that uses analogue, an extremely perception-based concept, as its main theme. The symbol puts value in intuitiveness and perception, and the exploration process considered countless forms of inspiration. 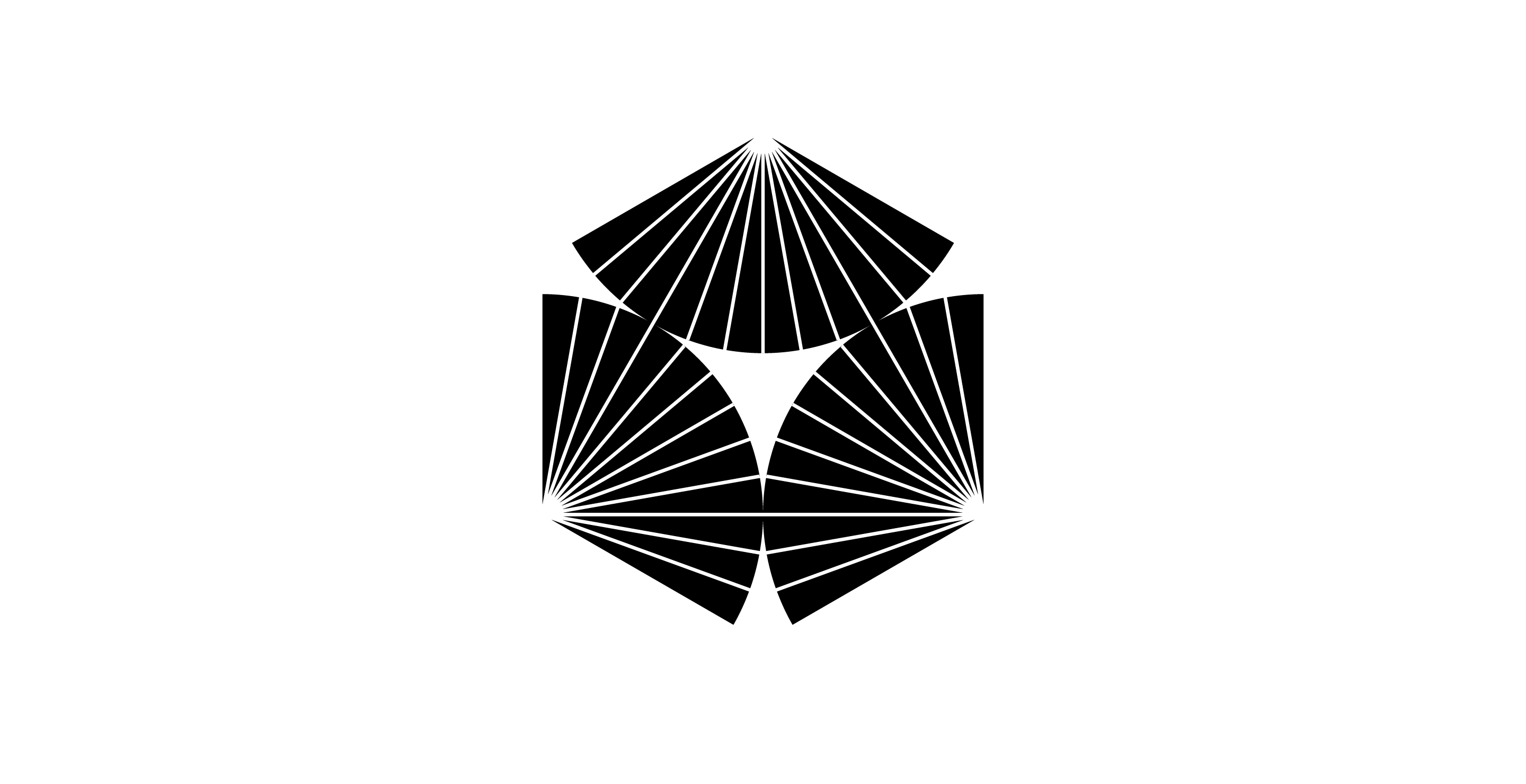 The symbol uses a fan as its motif. In Japan, fans have been passed on as a tool to create wind in ceremonies and the performing arts. Three fans spreading from a single center point represents the movement of sound, the three founders, as well as the hope that analogue creation will become widespread. 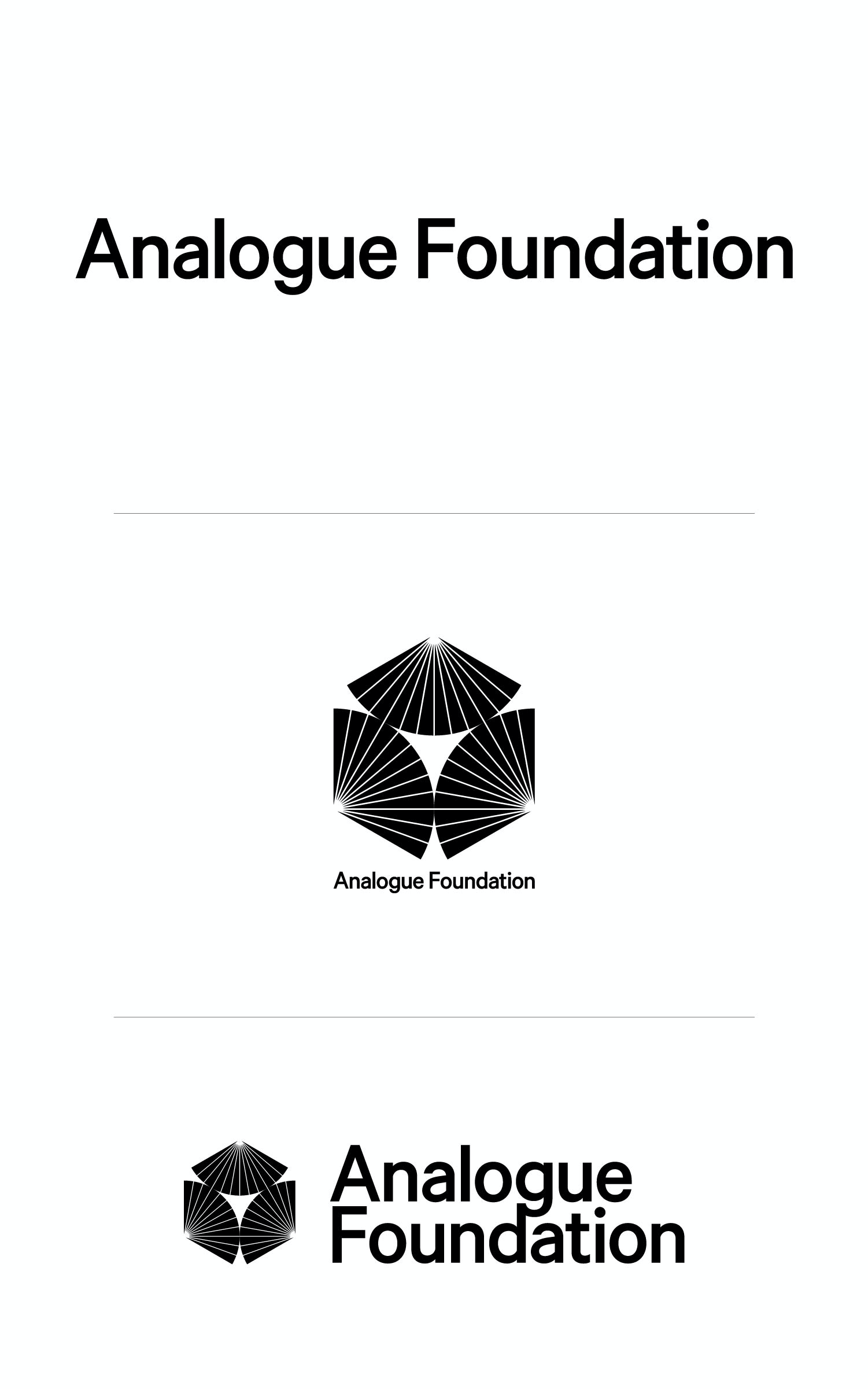 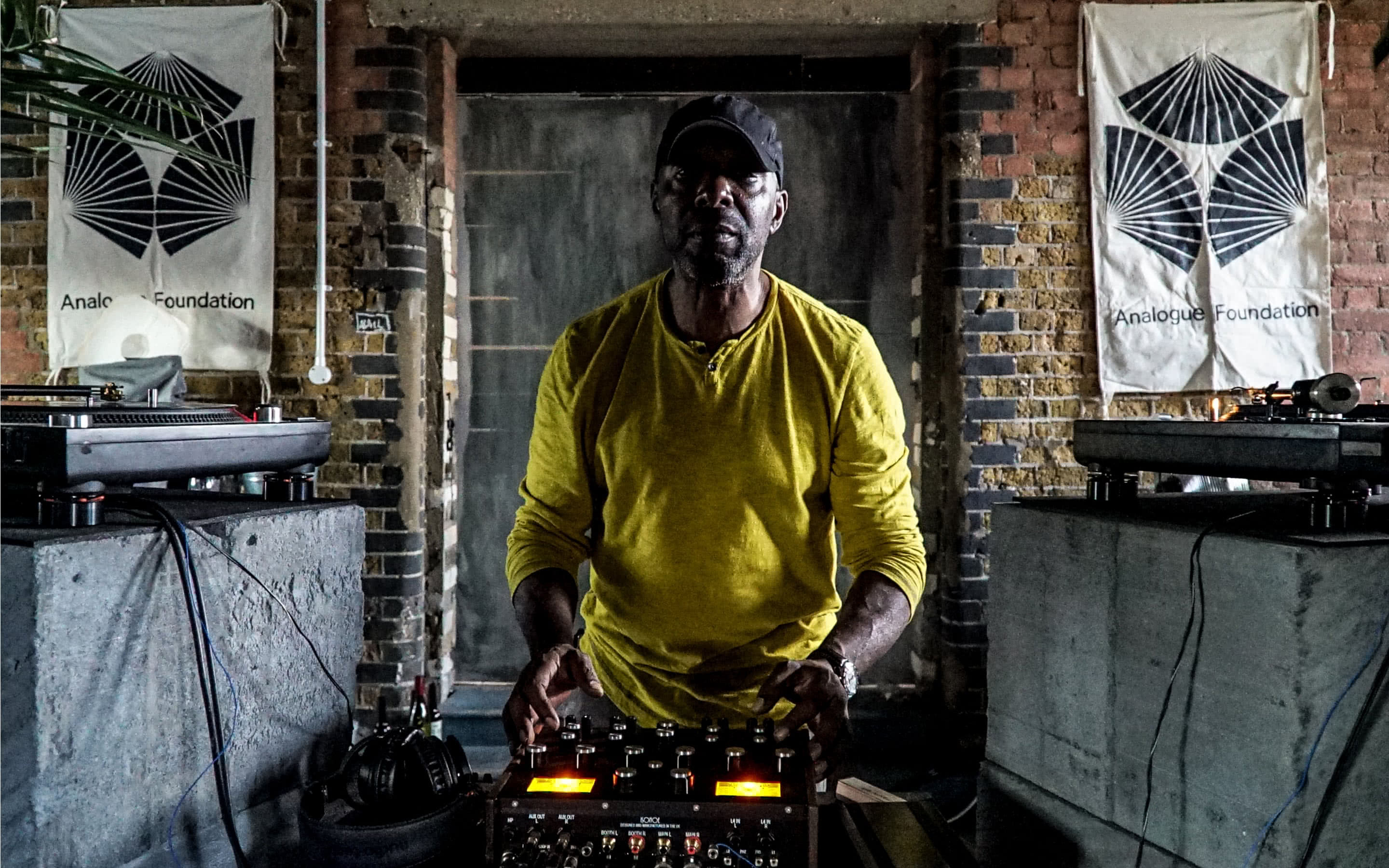 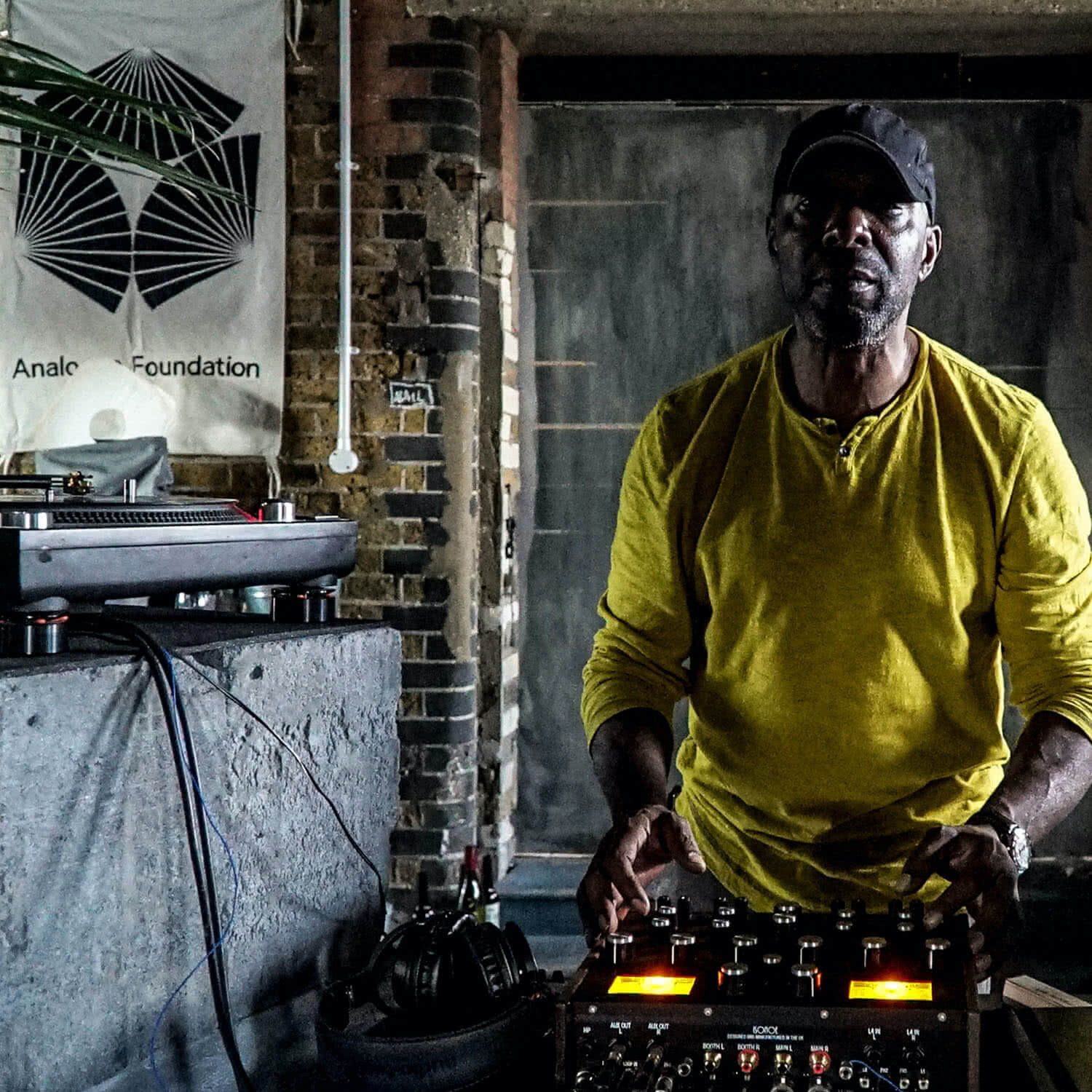 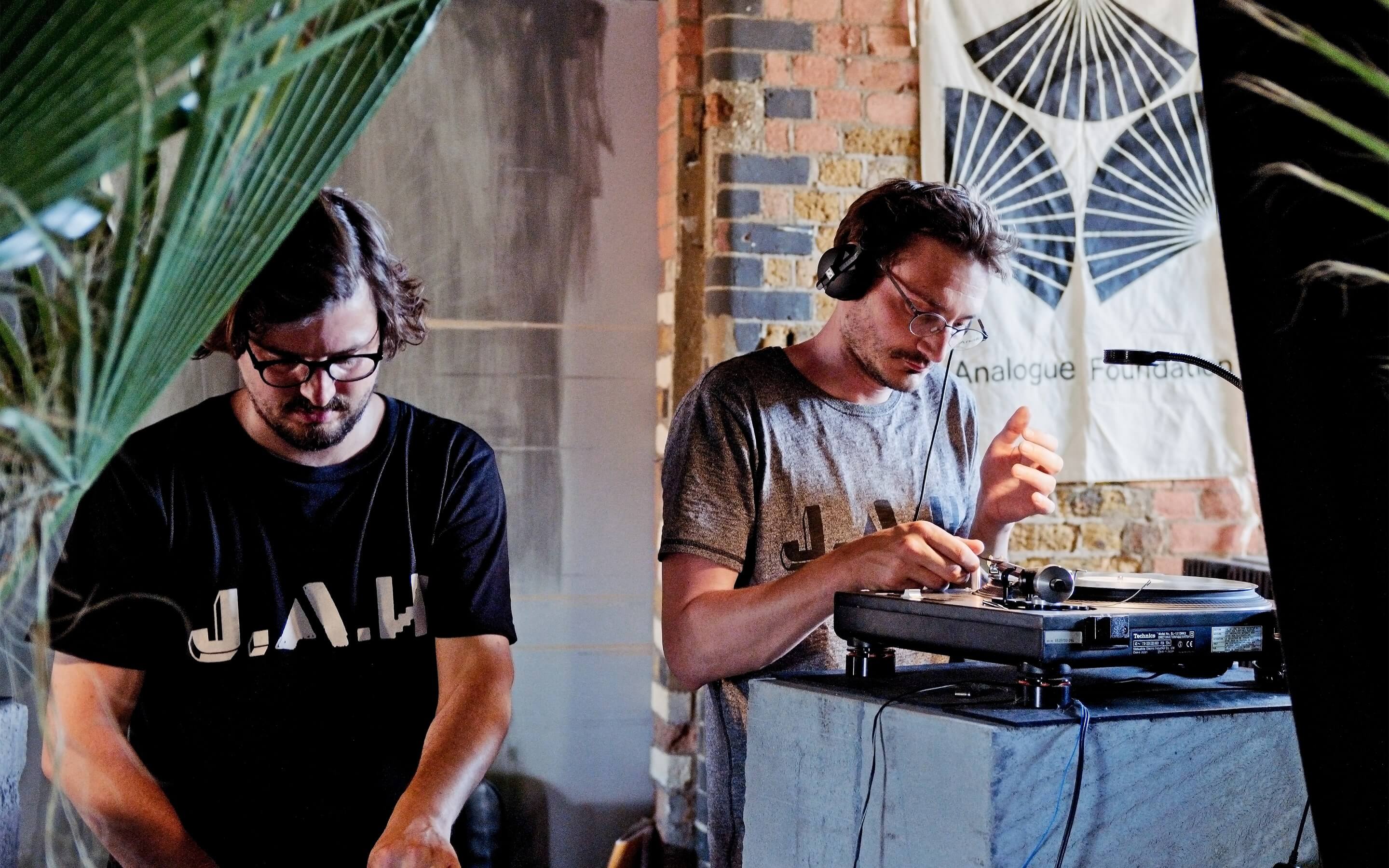 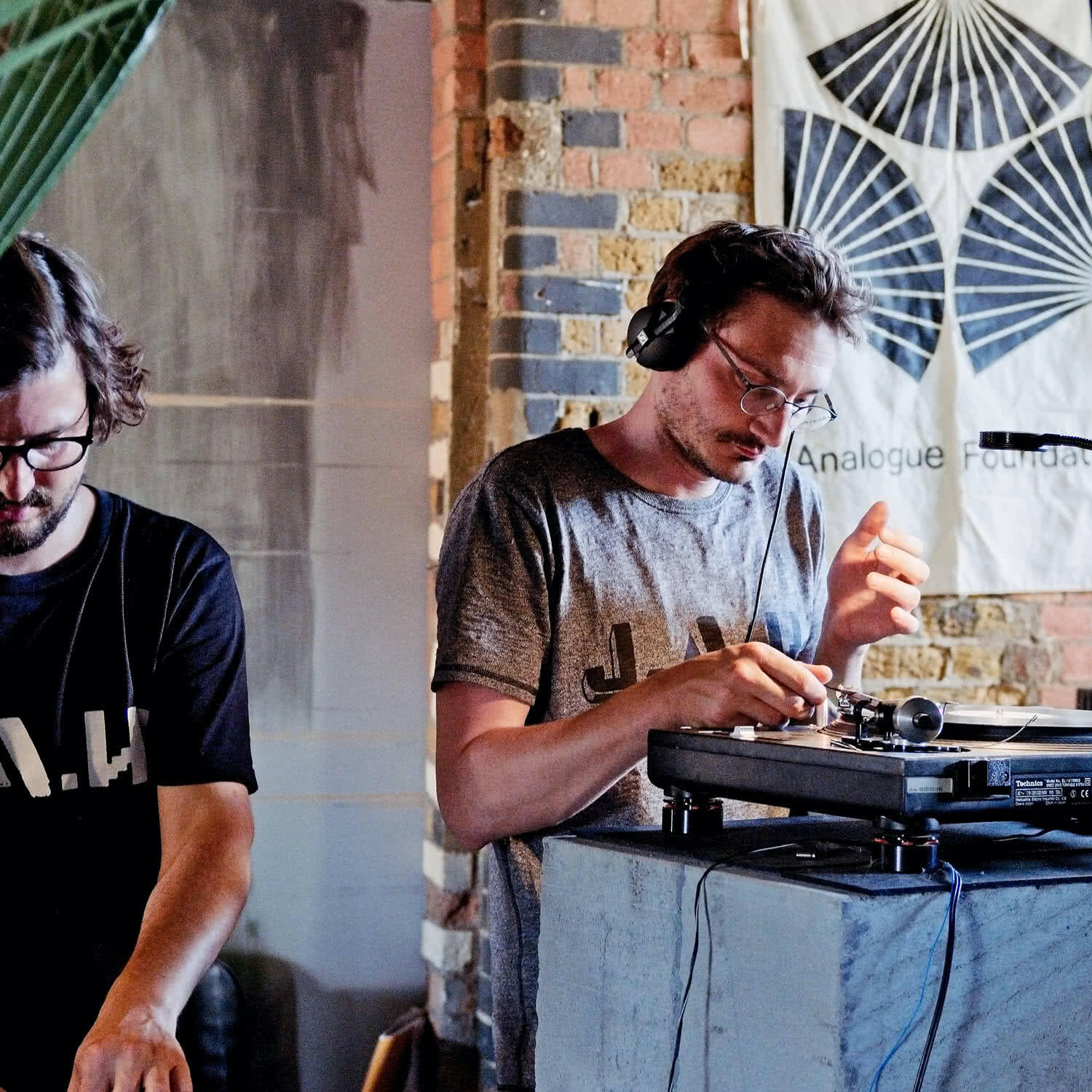 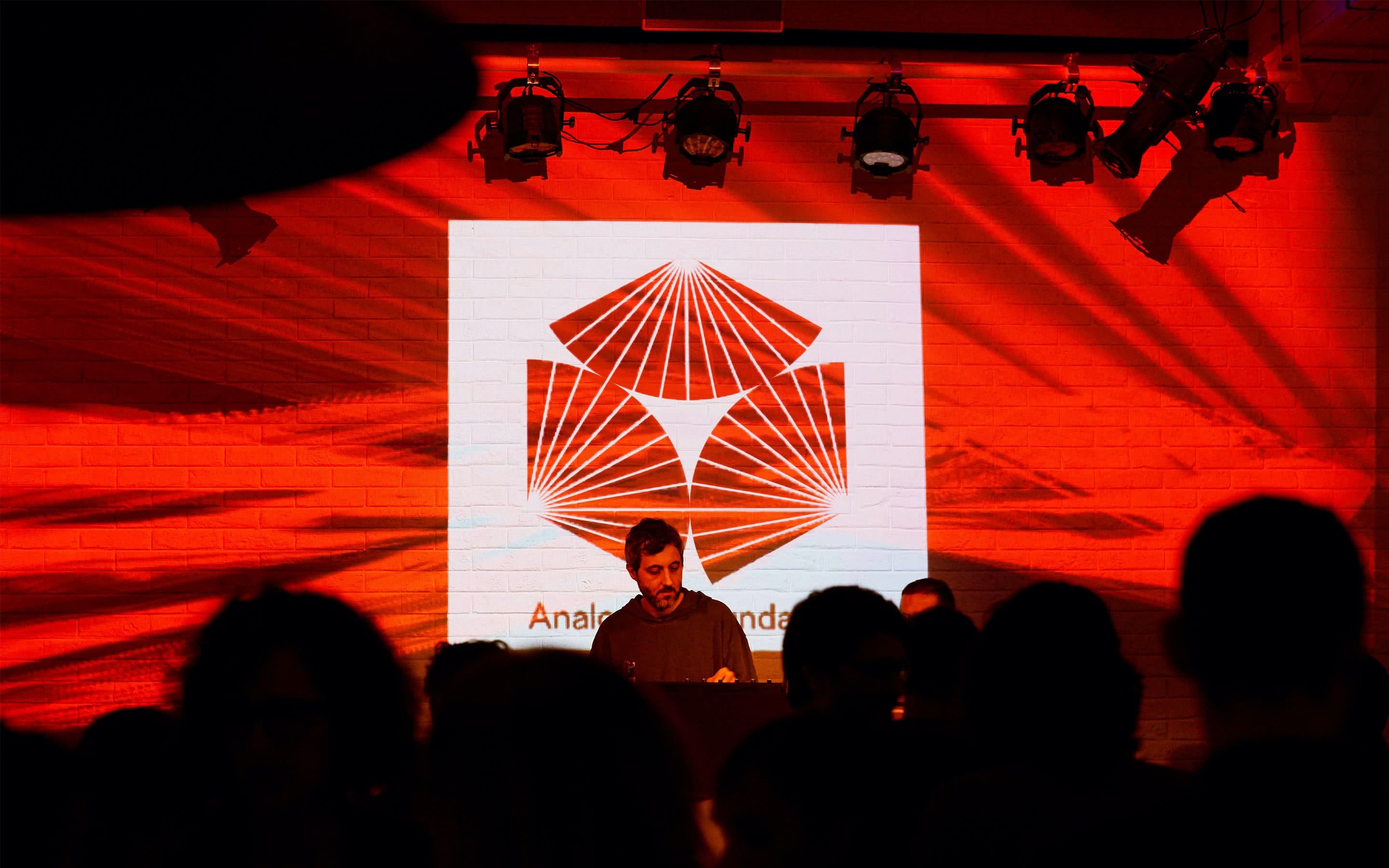 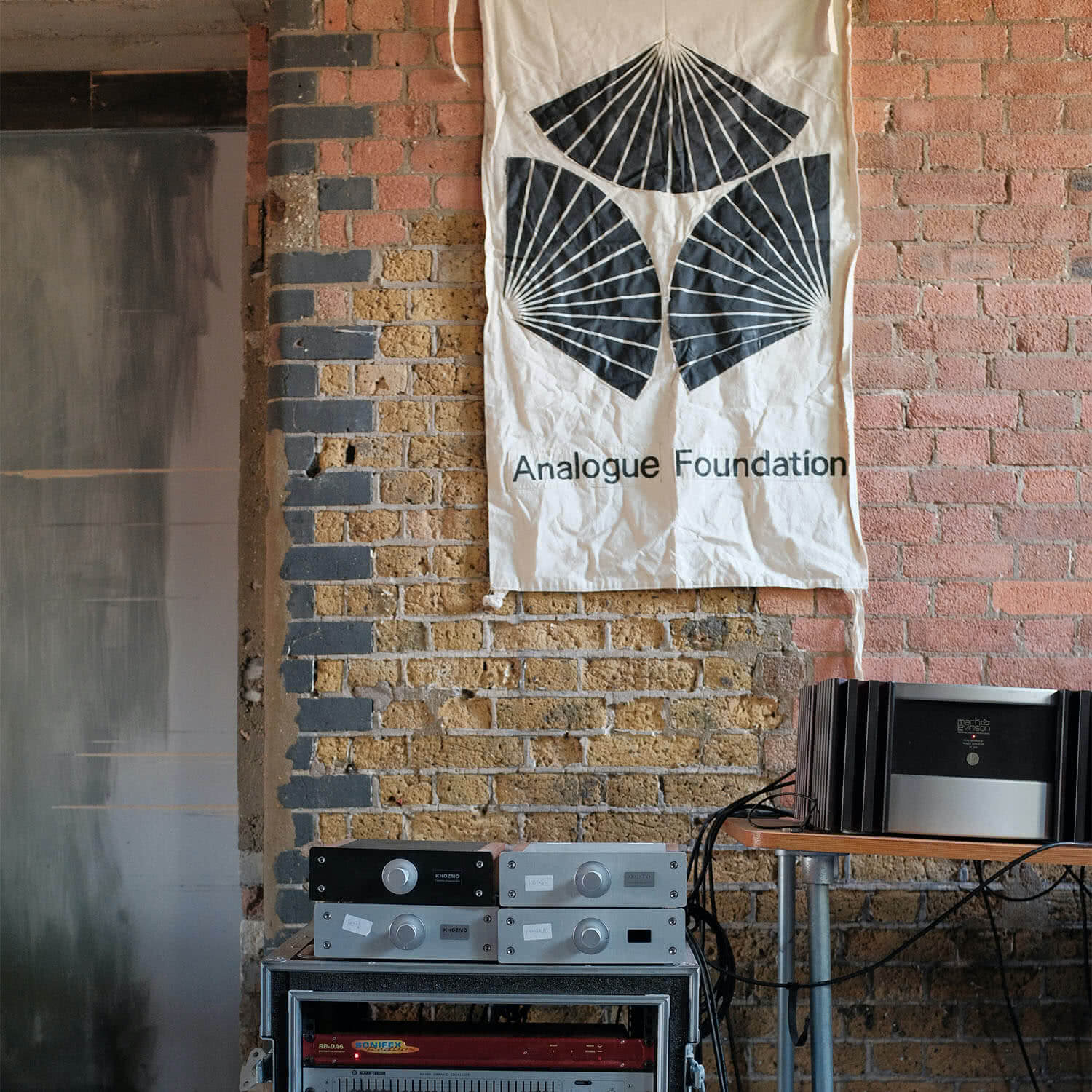 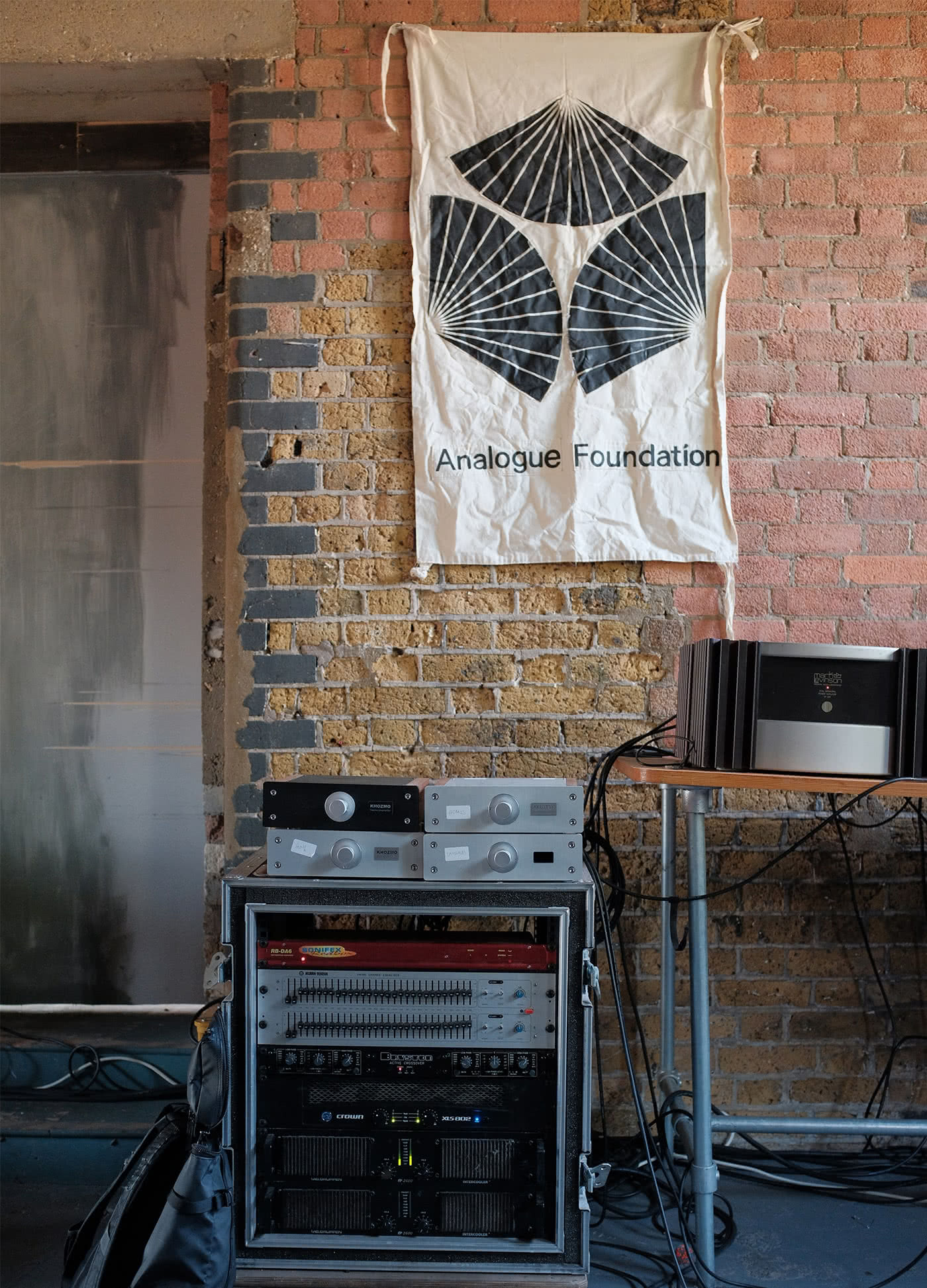 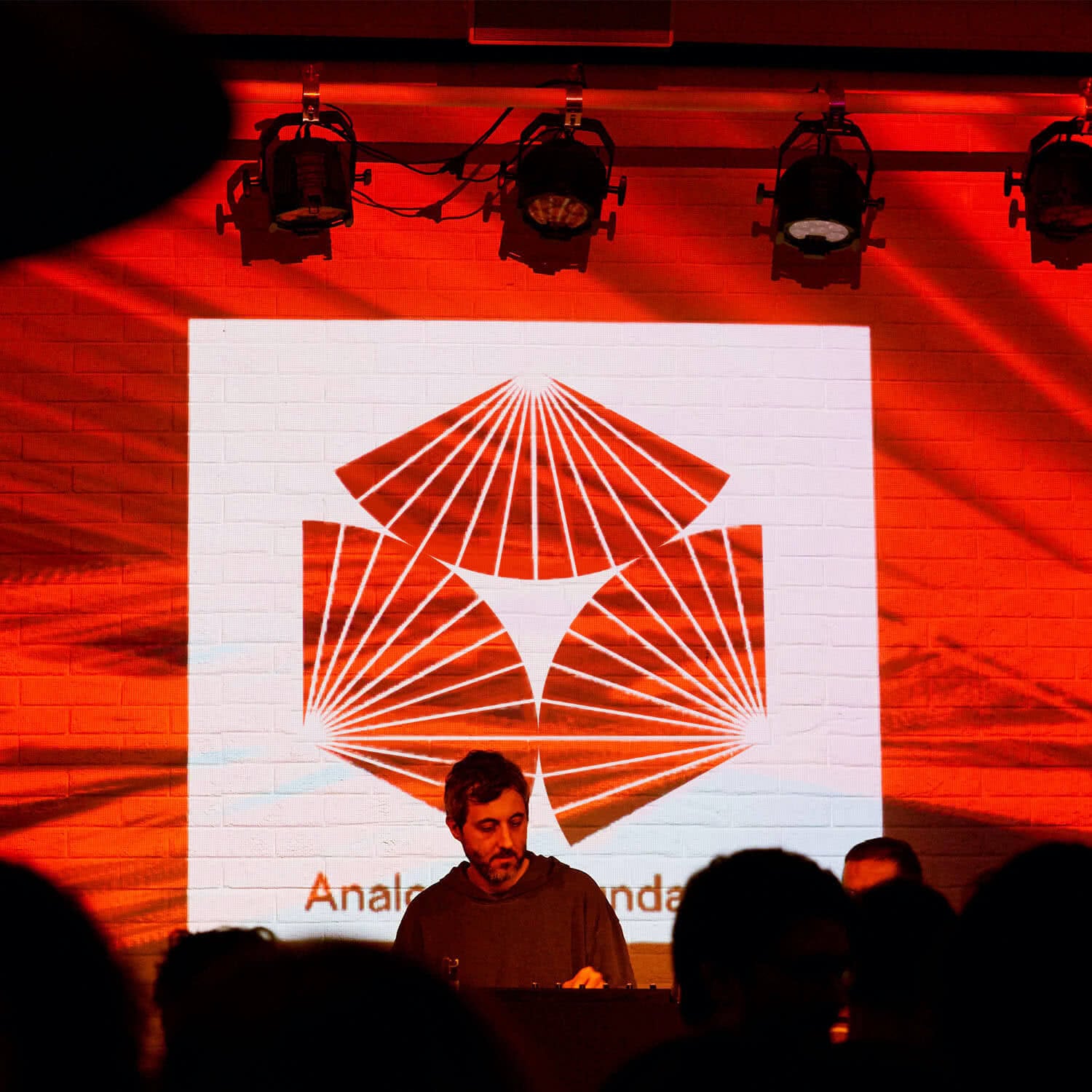 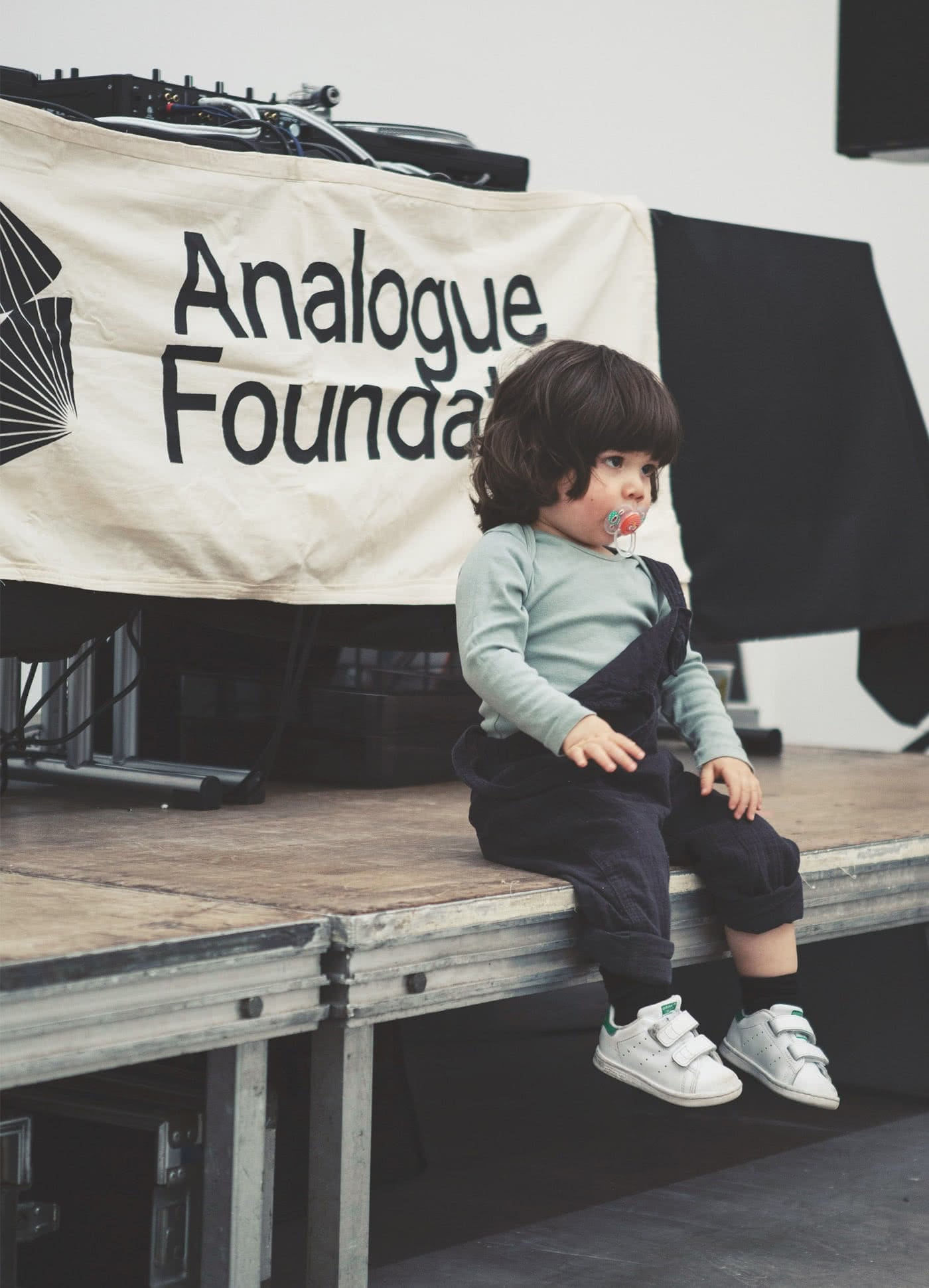 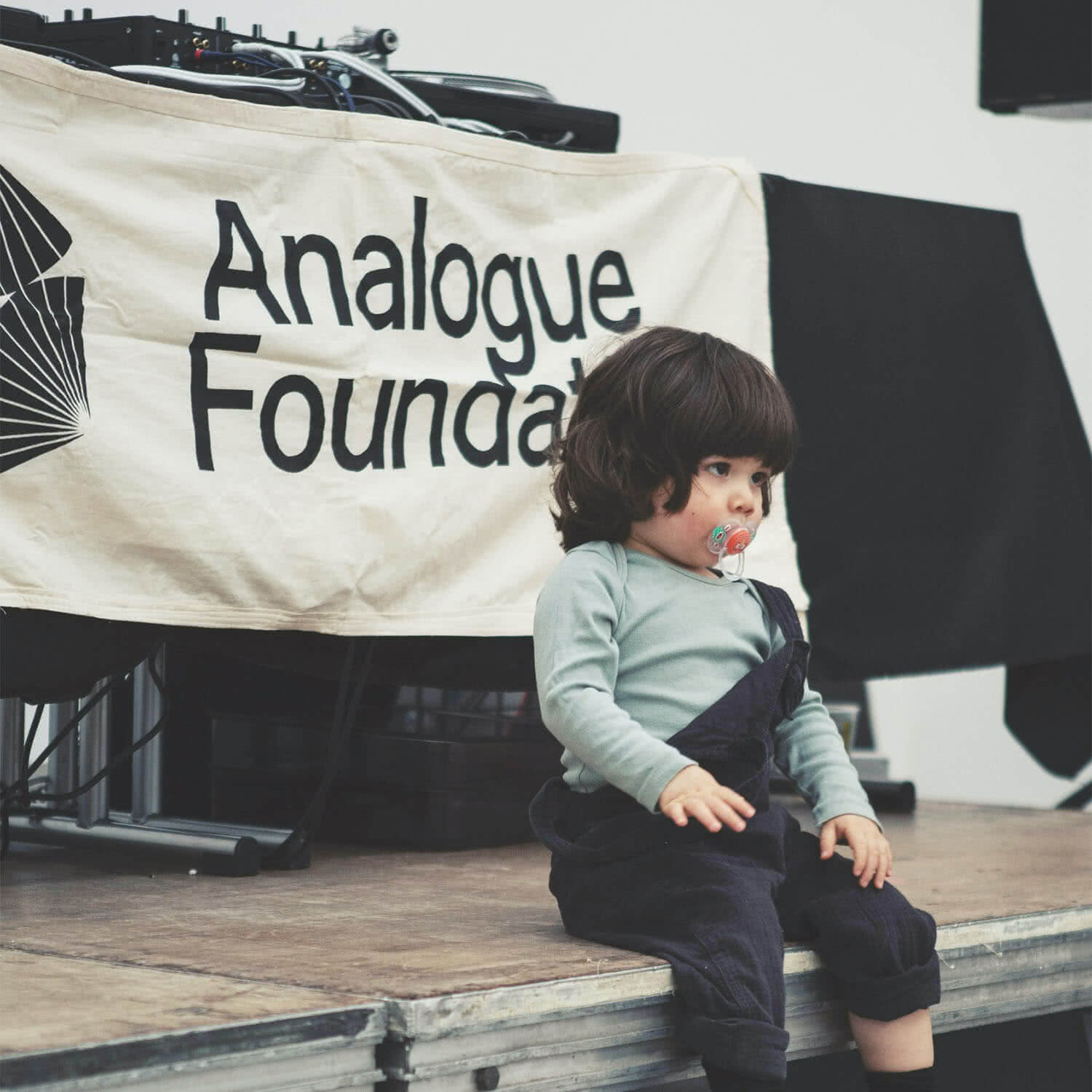 There are certain enjoyments unattainable through digital communication. We designed business cards as a form of enjoyment through physical communication using edged paper and traditional letterpress printing. Analogue Foundation’s identity is rooted strongly even in a small piece of paper less than 10cm. We believe each delicate and conscious decision will reach people’s hearts. 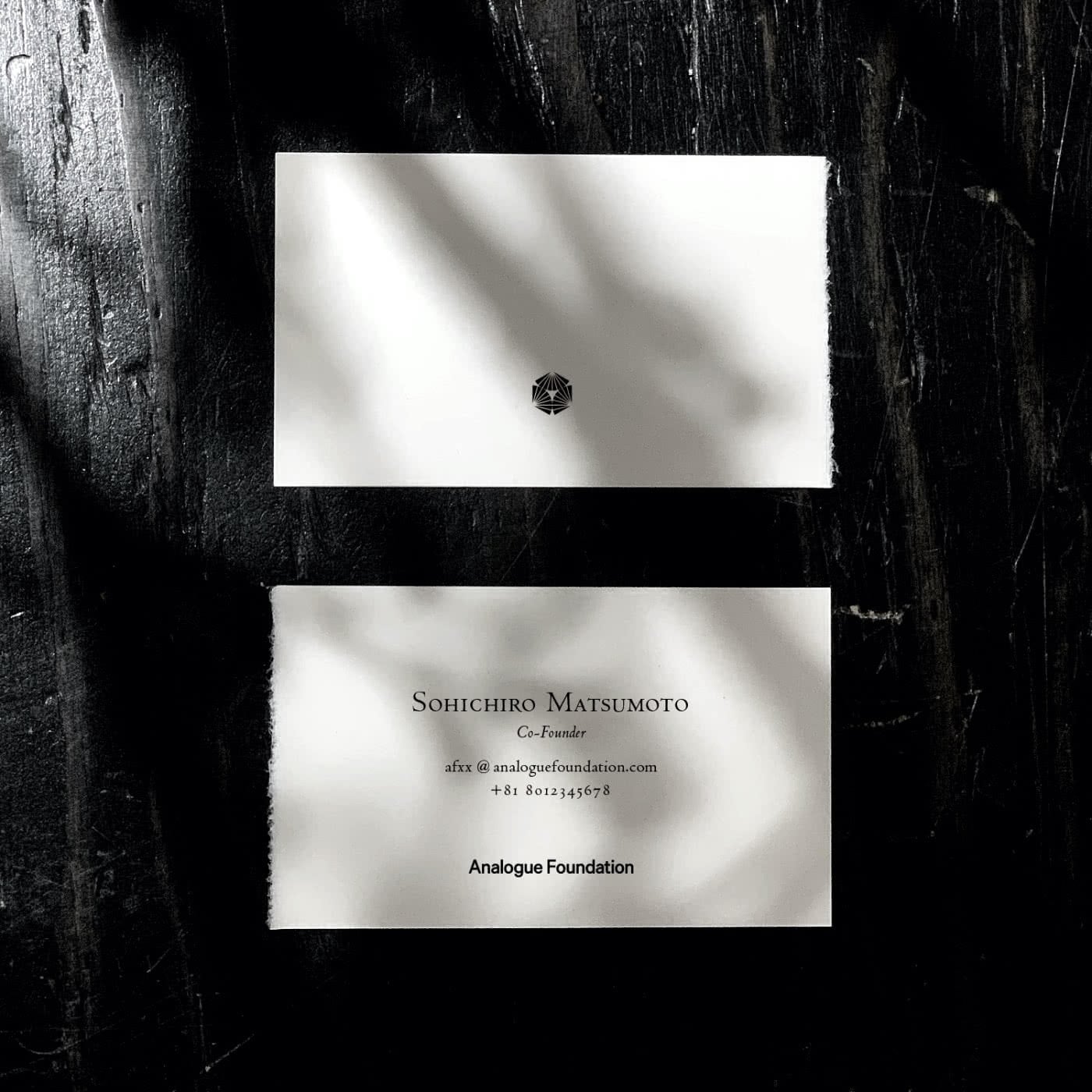 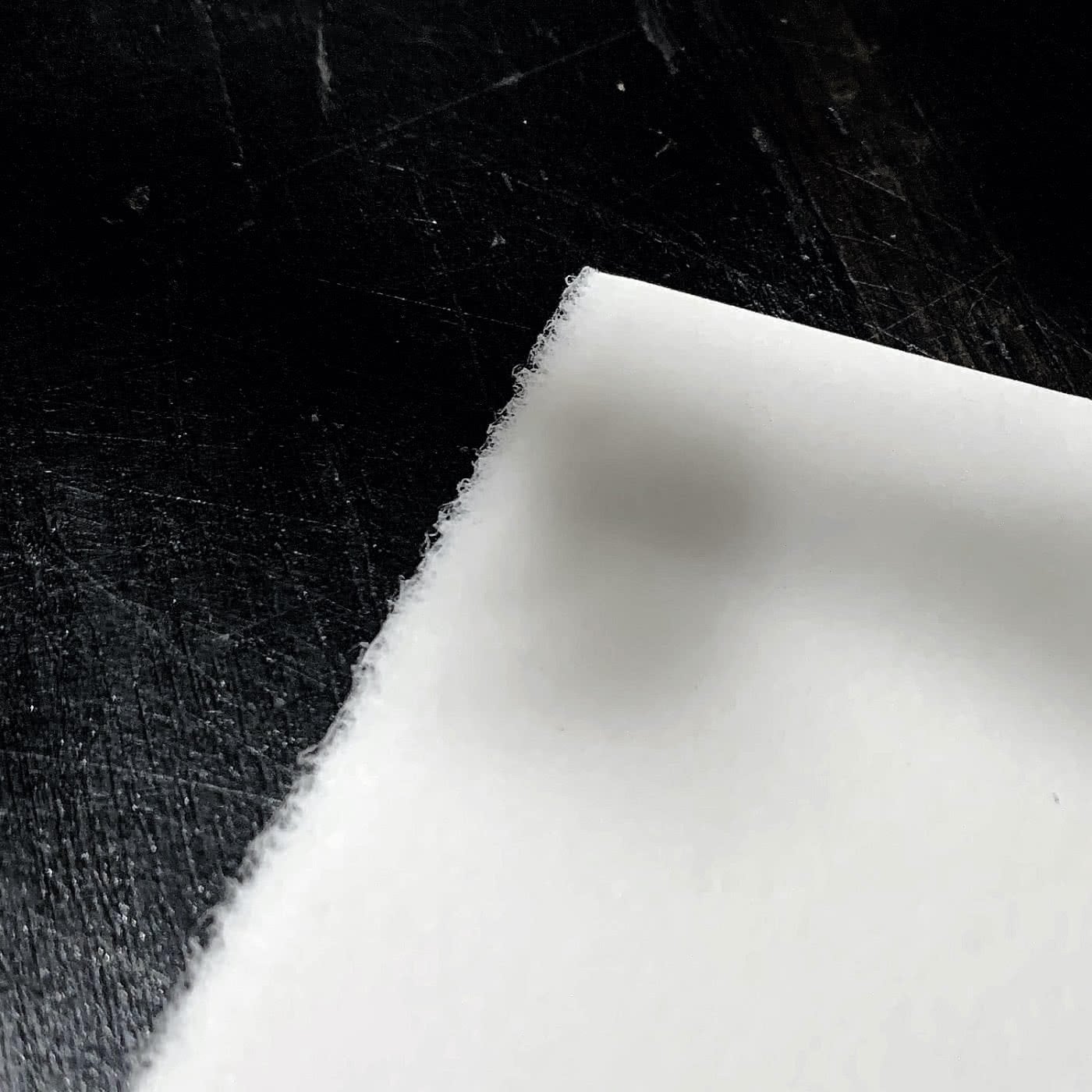 You get uneven torn edges when you rip a piece of paper. Typically these edges are cut off before printing to increase processability, but in order to maintain the paper’s true material qualities and story, we intentionally designed the business card with the torn edges in tact.

Each letter is assembled next to one another in letterpress typesetting. Although far from the efficiency found in digital typesetting, the moveable type and printing press gives each business card its own unique personality that showcases the beauty of handcraft. 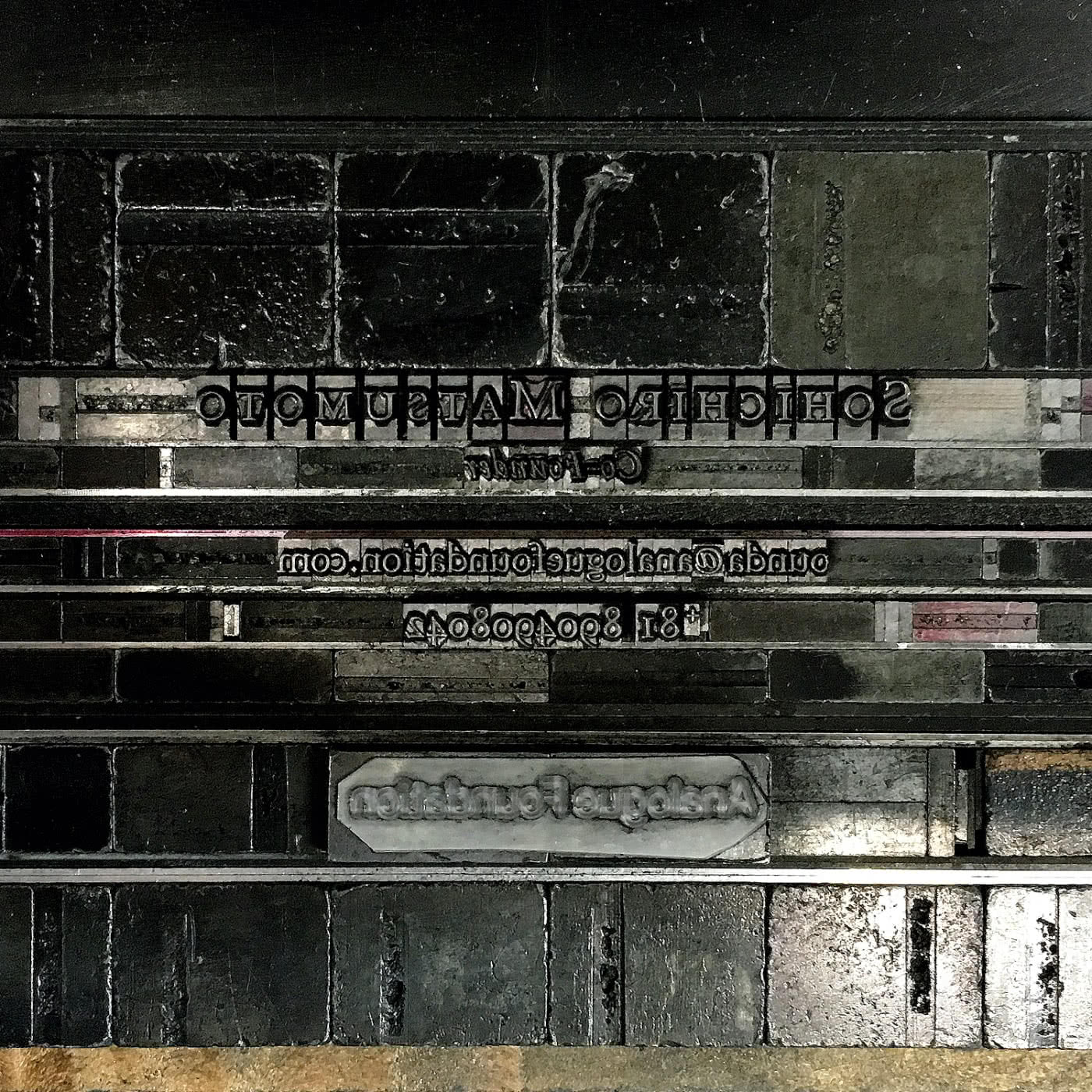 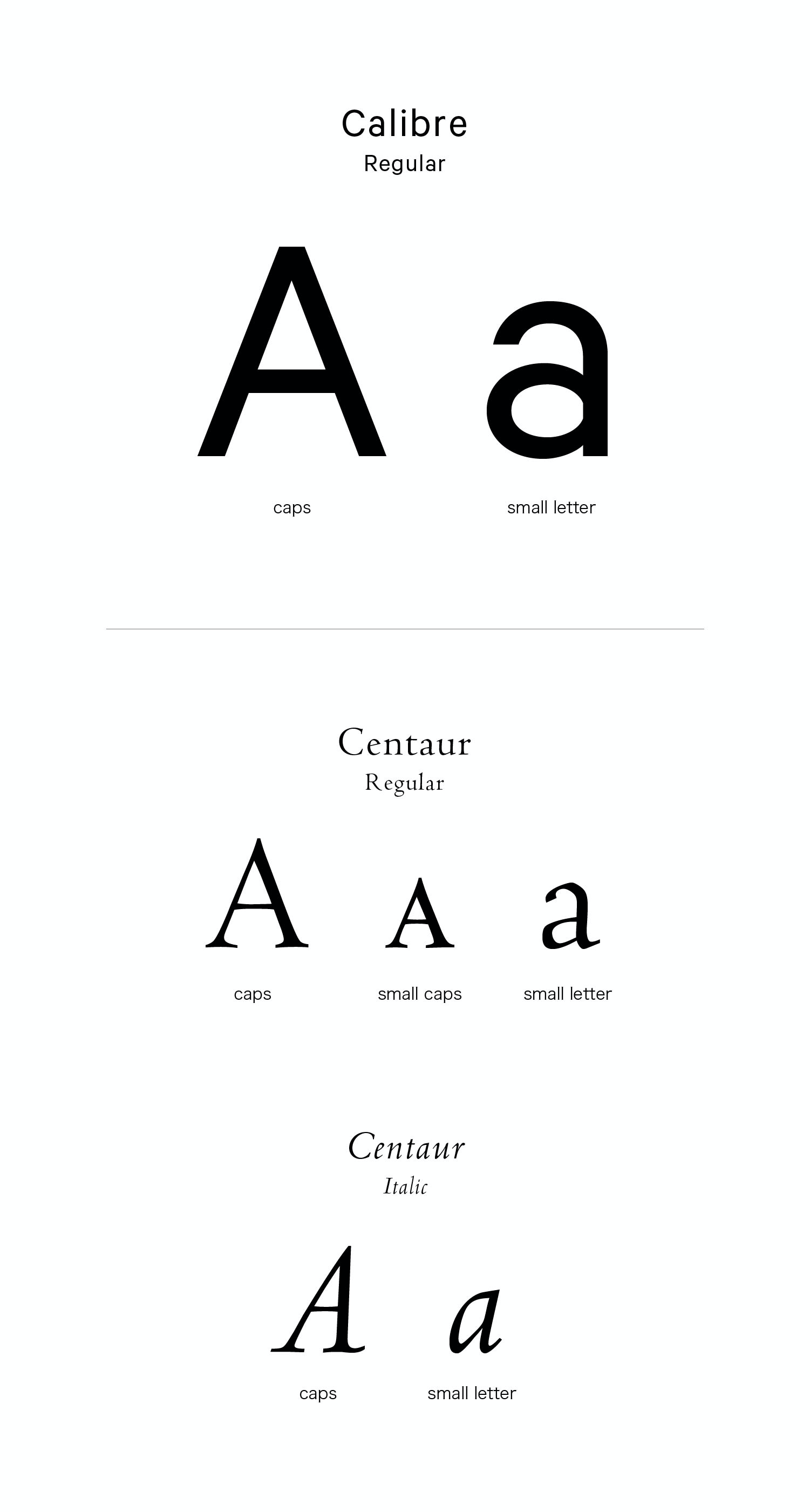 Listening Station is the world’s one and only audio travel case created by Globe-Trotter, an established brand of over 120 years creating Audio-Technica’s audio components. 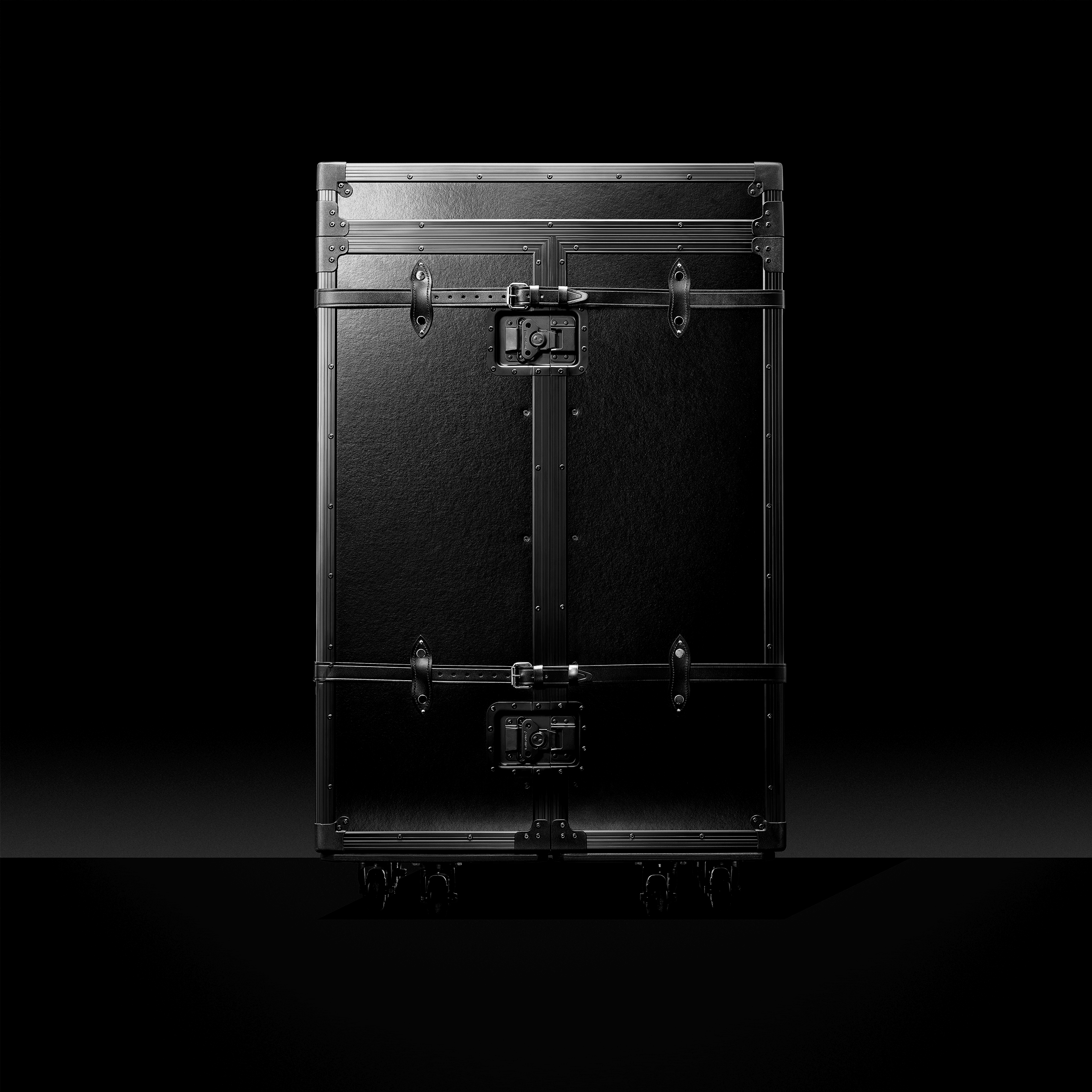 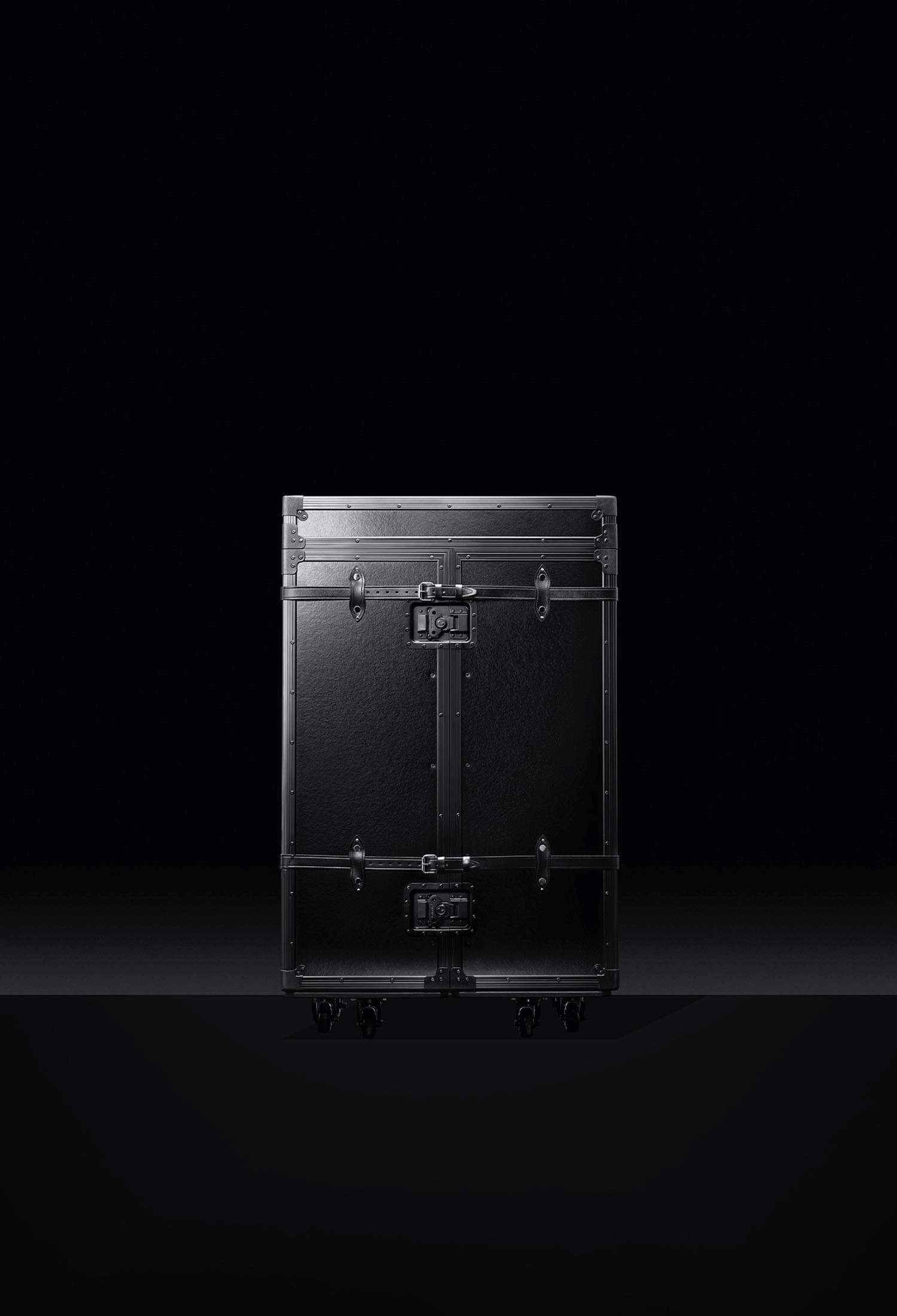 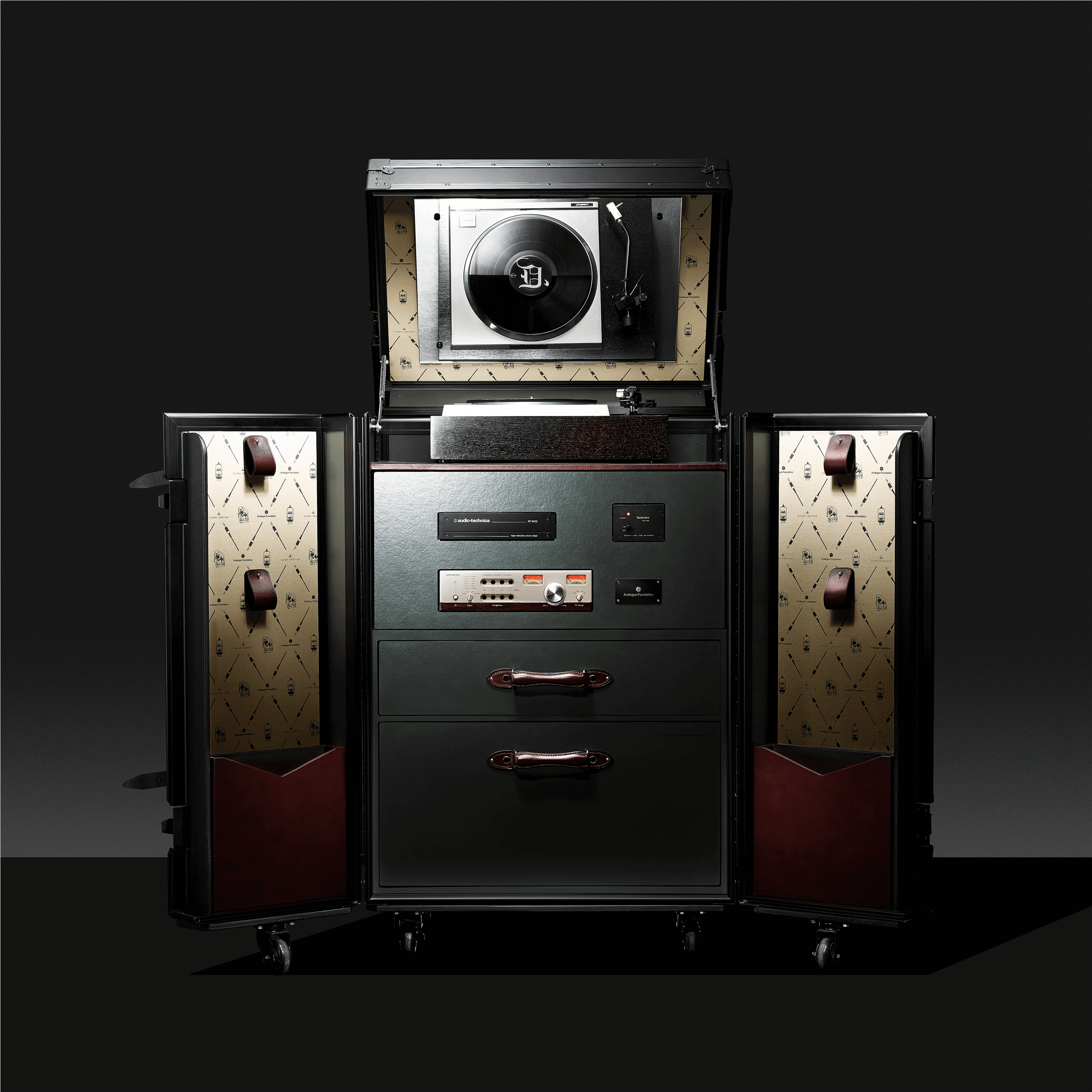 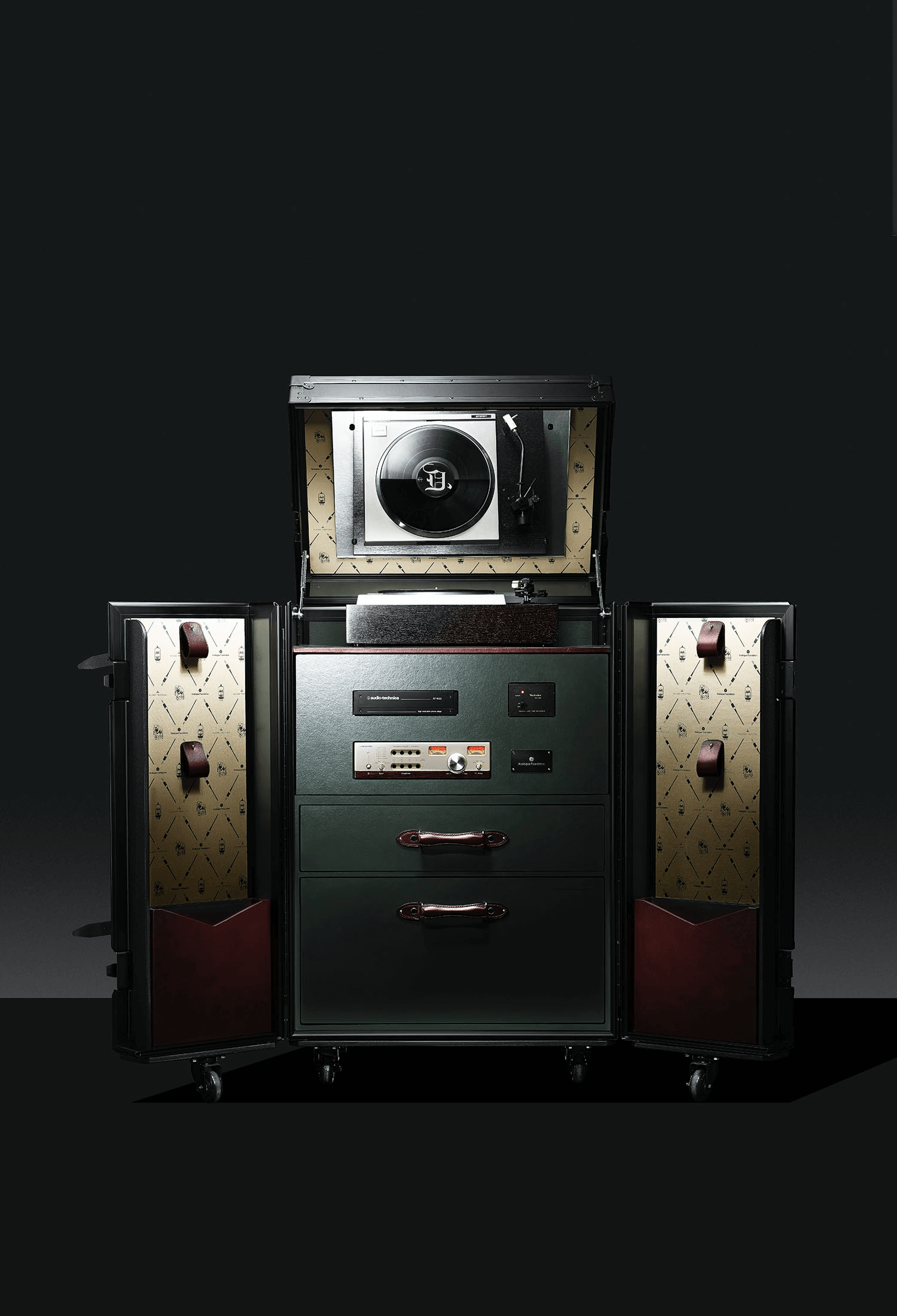 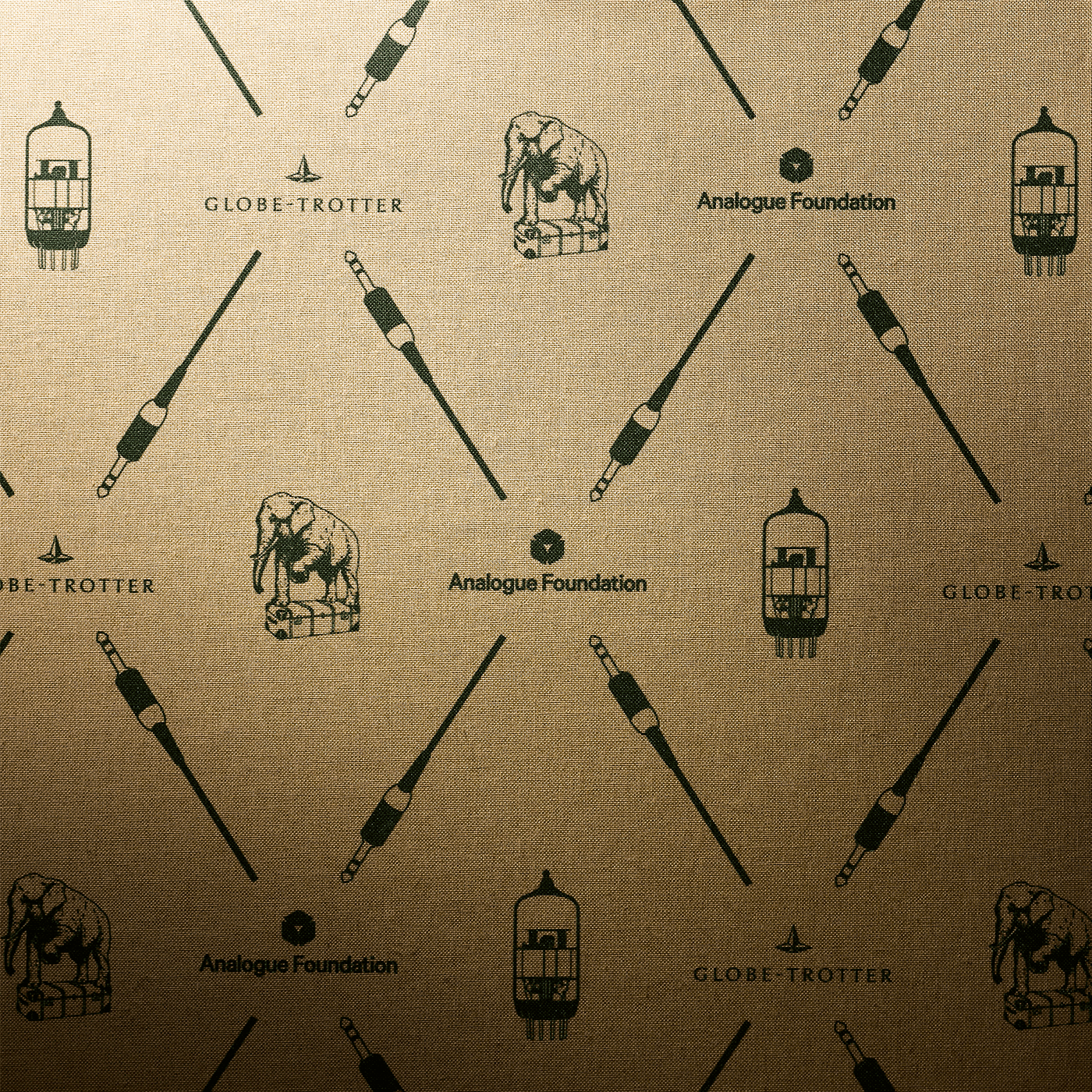 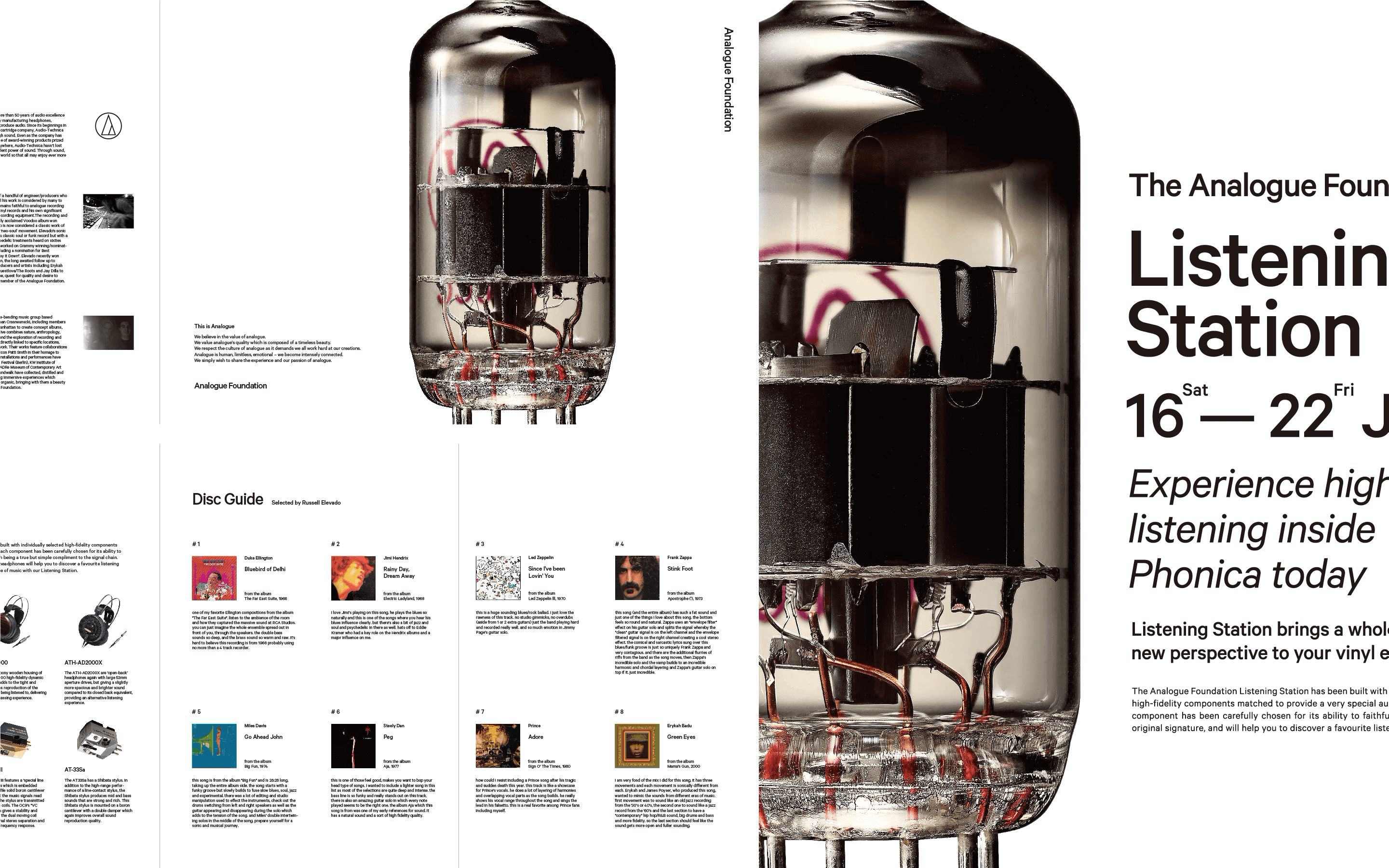 Visualizing the detailed images of the electronics,
we designed posters and leaflets.

We used a simple layout for the website that uses visual content such as those from events and interviews conducted worldwide. The goal is deliver a direct passion through the site even to those who have not experienced analogue in real time. 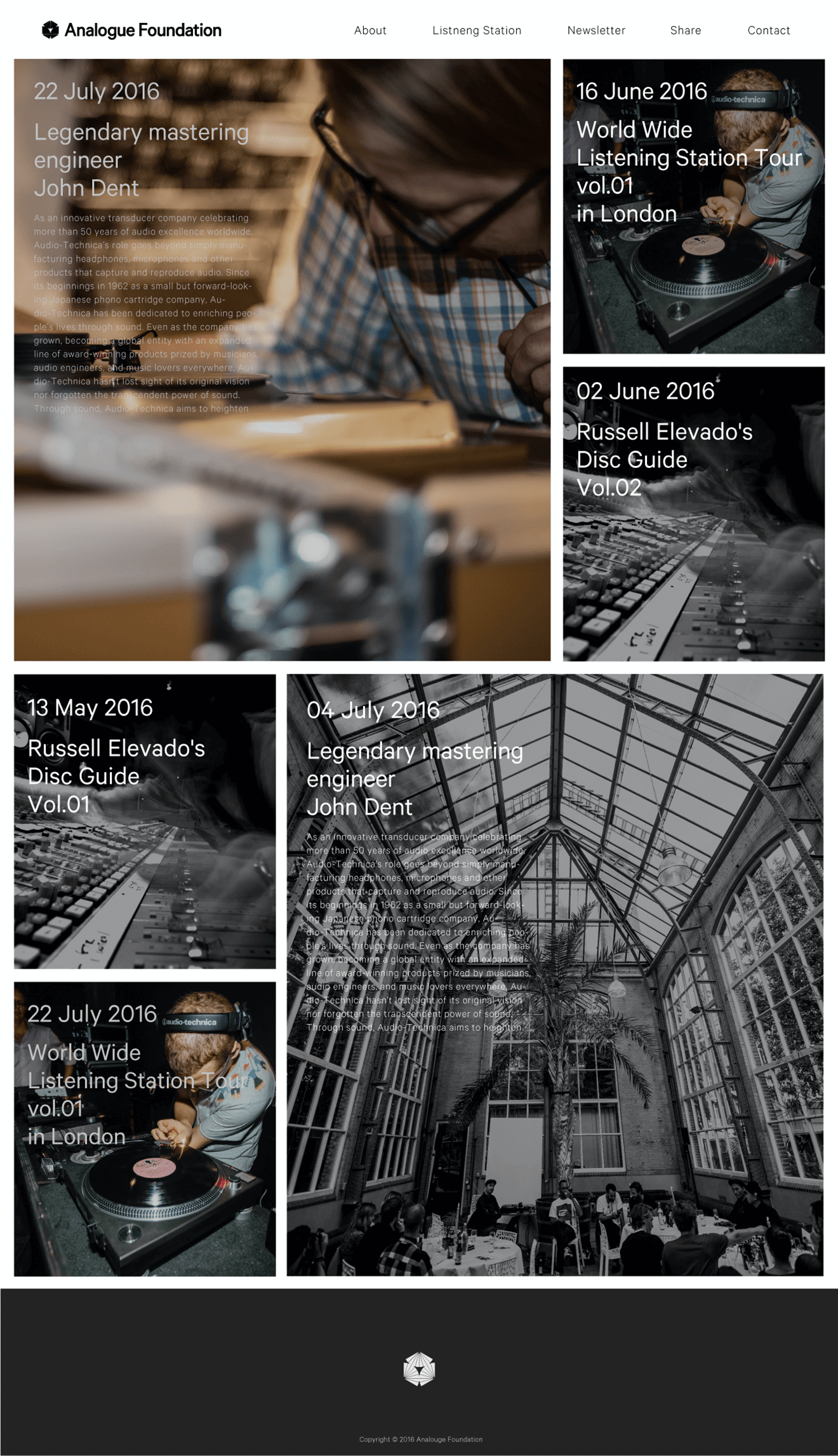